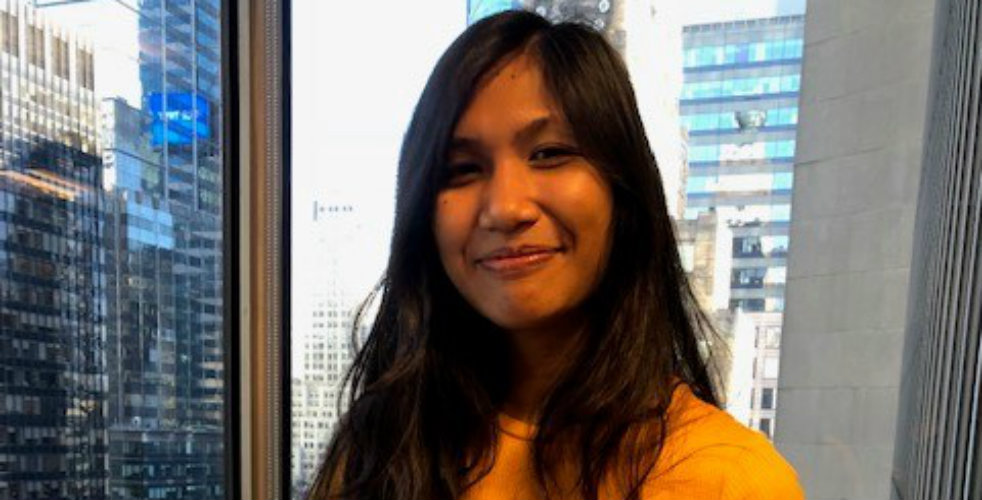 Public relations and sustainability studies alumna Pakelody Cheam ’18 talks about her work with MTV/VH1/Logo, including MTV’s +1 the Vote campaign, which empowers young people to vote with their friends.

People around the world want their voices to be heard. But there are so many who can’t vote and even get thrown in jail…

Get to know the Hofstra Pride through Humans of Hofstra – an album that provides an exclusive look at the people who make up this extraordinary community. 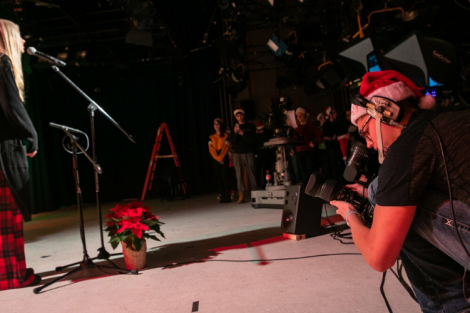 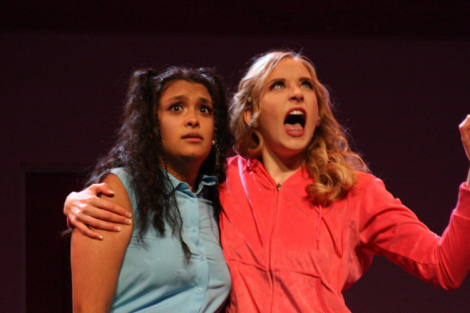