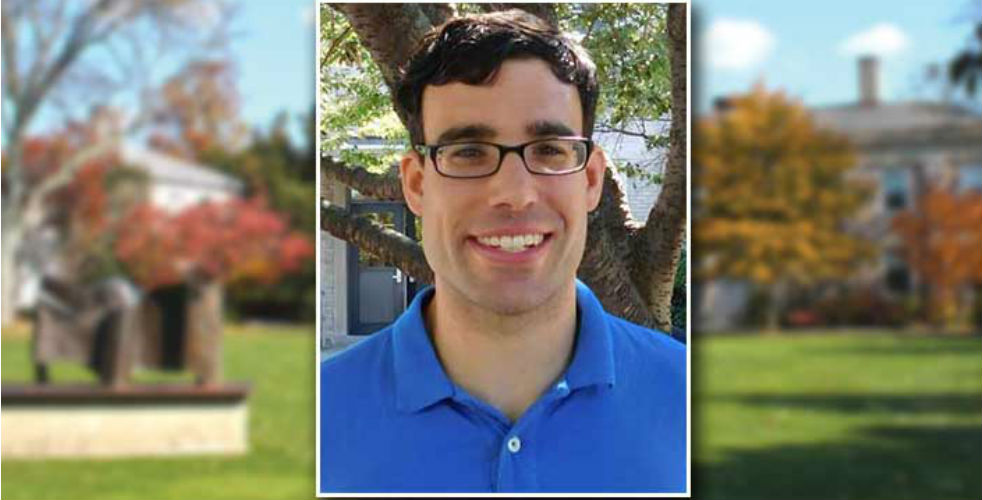 The Washington Post and The Weather Channel featured research from Hofstra University, led by Assistant Professor of Geology, Environment, and Sustainability Jase Bernhardt, PhD, that showed virtual reality simulation could play an important role in getting coastal residents to heed evacuation warnings before a severe weather event.   The simulation shows the effect of Category 3 winds of up to 129 mph on a neighborhood block, as well as a view from inside a home as seawaters rise.

Dr. Bernhardt recently served as director of the Hofstra conference, “Long Island Hurricanes on the 80th Anniversary of the 1938 Storm: Past, Present, and Future.”  Learn more about his VR research.