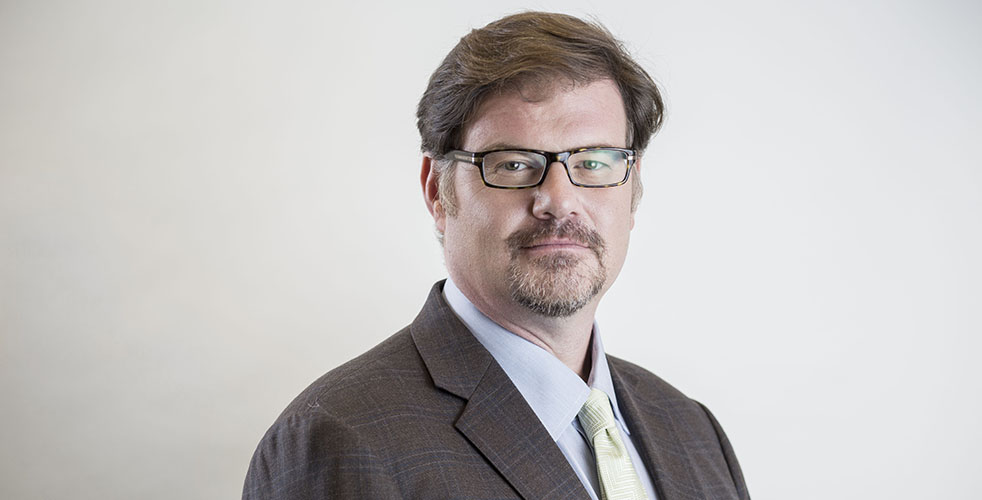 Jonah Goldberg, author and senior editor at the National Review, will present “Suicide of the West: Can Democracy Survive?” as part of the Hofstra Votes series on Wednesday, October 17, at 4:30 p.m.

Goldberg is a fellow and Asness Chair in Applied Liberty at the American Enterprise Institute, where he writes about political and cultural issues. His most recent book is Suicide of the West: How the Rebirth of Tribalism, Populism, Nationalism, and Identity Politics Is Destroying American Democracy. His previous bestsellers are Liberal Fascism and The Tyranny of Clichés.

His talk, presented by the Hofstra Cultural Center at The Helene Fortunoff Theater, will make the case that America and other democracies are in peril because they have lost the will to defend their values and institutions that sustain freedom and prosperity. For the West to survive, Goldberg argues that we must renew our sense of gratitude for what our civilization has given us and rediscover our ideals.

Goldberg is a member of the Board of Contributors to USA Today and previously served as a columnist for the Times of London, Brill’s Content, and The American Enterprise. His writings have appeared in the Washington Post, Wall Street Journal, Christian Science Monitor, Commentary, The New Yorker, Food and Wine, and numerous other publications. A FOX News contributor, he has appeared on CNN and numerous TV shows, including Face the Nation and This Week. The Atlantic magazine has named him one of the top 50 political commentators in America.

The Helene Fortunoff Theater is located at Monroe Lecture Center, off of California Avenue on Hofstra’s South Campus. This event is free and open to the public, but advance registration is required. For more information, please contact the Hofstra Cultural Center at 516-463-5669.