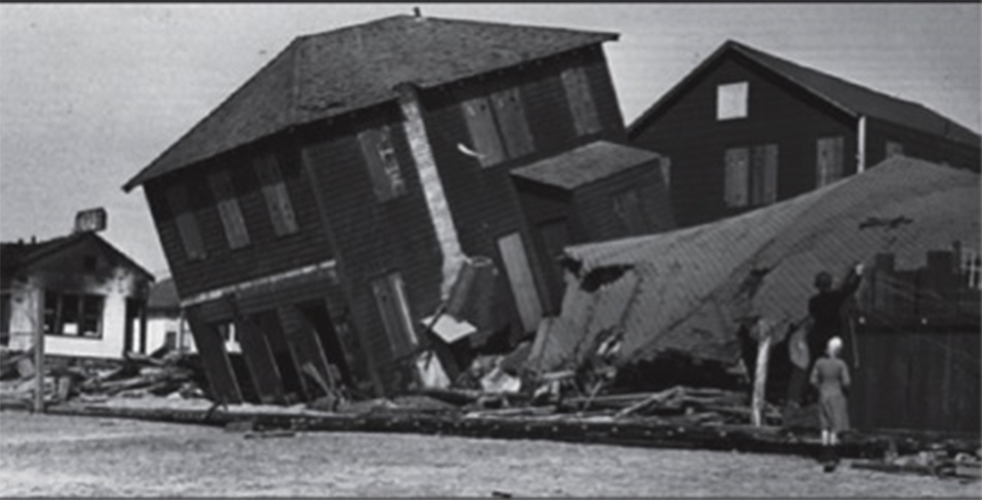 The 80th anniversary of the Long Island Express and how forecasting hurricanes and preparing for dangerous storms has evolved in the decades since was the subject of the October 3 symposium  Long Island Hurricanes on the 80th Anniversary of the 1938 Storm: Past, Present, and Future covered by Newsday.

Symposium director  Dr. Jase Bernhardt told Newsday that he hoped the event would “raise awareness of the continuing risk we face on Long Island every hurricane season.” 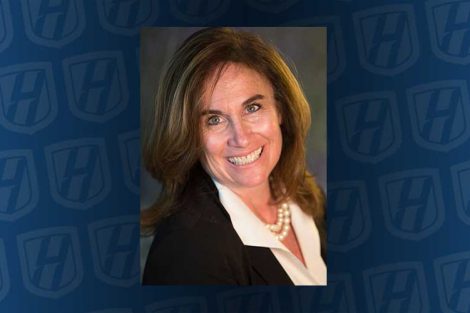