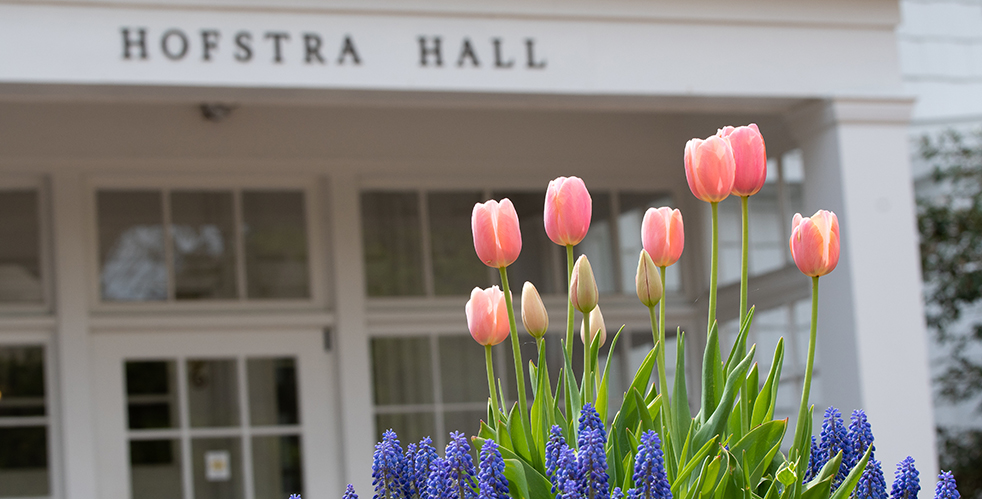 Hofstra University has raised $232 million as part of a capital campaign that led to the naming of five schools and generated significant scholarship funding, President Stuart Rabinowitz and Hofstra Board of Trustees Chair Alan J. Bernon announced in April.

“It’s a privilege to continue to be part of this University as it has grown into a school of international reach and reputation. I want to thank everyone who supported this campaign for investing in the future of Hofstra and our students.”
—Alan J. Bernon
Board of Trustees Chair

Begun in 2011, the campaign included the naming of the Maurice A. Deane School of Law; the Lawrence Herbert School of Communication; the Peter S. Kalikow School of Government, Public Policy and International Affairs; the Fred DeMatteis School of Engineering and Applied Science; and the Donald and Barbara Zucker School of Medicine at Hofstra/Northwell. Alan Bernon, who was chair of the capital campaign, set the pace with one of the earliest gifts: $5 million to enhance scholarship support for the University, including matching donations to selected initiatives.

The campaign has produced substantial funding for student scholarships, a vital resource to keep college affordable, and to attract and retain the most talented young scholars in the nation. In addition, the campaign supported continued investments in the enhancement of Hofstra’s facilities, technology, and academic programs.

“The success of this effort is a testament to the remarkable generosity of our donors, and their support for Hofstra’s mission,” President Rabinowitz said. “In particular, Alan Bernon – as chair of the Board of Trustees and of this campaign – set an extraordinary example with his unrivaled energy and commitment to ensuring Hofstra students have the very best educational opportunities.”

Bernon, an alumnus of the Class of 1976, was honored for his dedication to the University at the 2017 Hofstra Gala.

“It’s a privilege to continue to be part of this University as it has grown into a school of international reach and reputation,” Bernon said. “I want to thank everyone who supported this campaign for investing in the future of Hofstra and our students.”