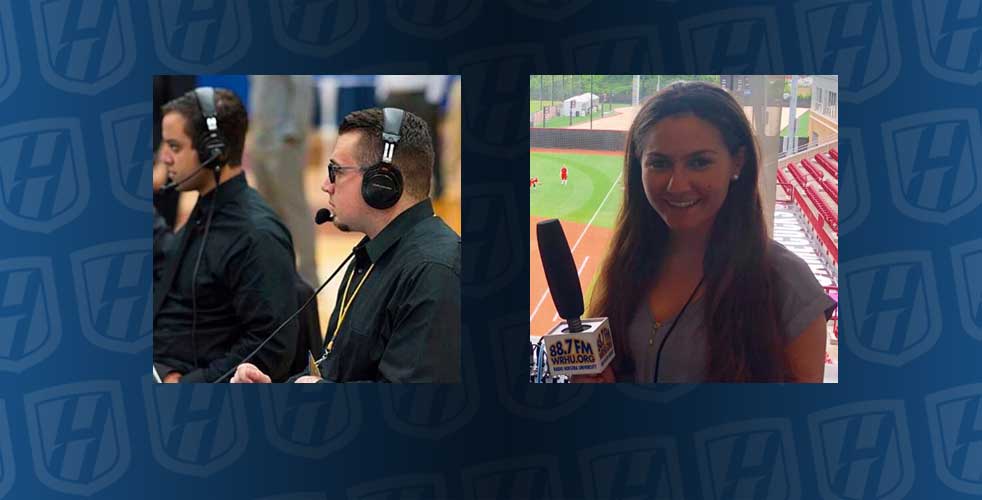 Campus radio station WRHU 88.7 FM Radio Hofstra University, part of the Lawrence Herbert School of Communication, and three of its student journalists have been named finalists in the College Broadcasters, Inc.’s National Student Production Awards, which honors works produced between June 2017 and May 2018.

Winners in more than two dozen categories will be announced at a special awards ceremony during CBI’s annual National Student Electronic Media Convention, which will be held in Seattle, Washington, from Oct. 25-27, 2018.

With studios in the Herbert School of Communication, WRHU was named non-commercial radio station of the year by the National Association of Broadcasters in the prestigious Marconi Awards competition in 2014 and 2017, and was named the nation’s best college radio station for 2018 by BestColleges.com. WRHU’s student reporters have won national and regional honors from the New York State Associated Press Association, the Press Club of Long Island, the Society of Professional Journalists, the Alliance for Women in Media, and New York Women in Communications.  They have worked alongside professional journalists from leading news outlets in covering events ranging from political conventions, presidential debates, and the inauguration to major league playoff and championship games.