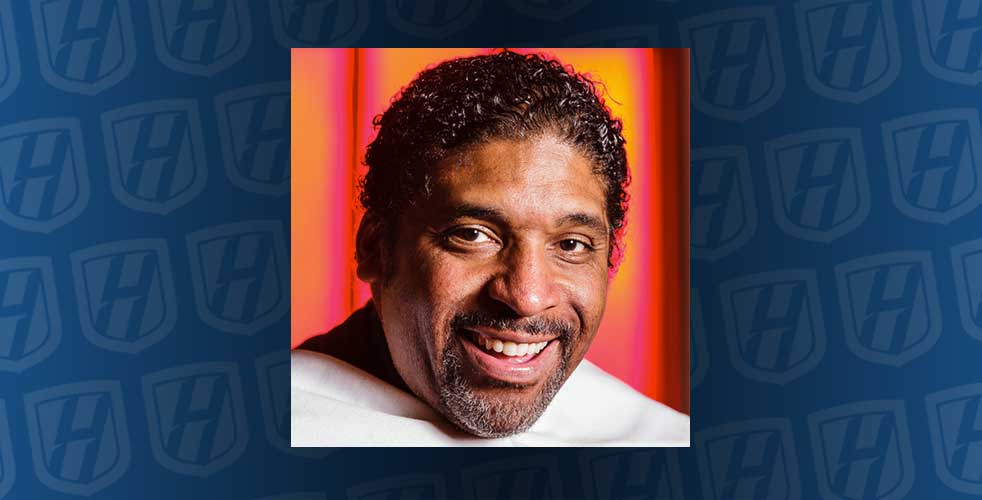 The event will be held at the Toni and Martin Sosnoff Theater at the John Cranford Adams Playhouse, South Campus. It is free and open to the public, but advance registration is suggested.

Dr. Barber is the co-chair of the Poor People’s Campaign: A National Call for Moral Revival, which aims to renew Dr. Martin Luther King Jr.’s challenge to confront racism, militarism, and poverty. He is also the president and senior lecturer of the nonprofit Repairers of the Breach, and currently sits on the national board of directors of the NAACP after having served as president of the North Carolina NAACP, the largest state conference in the South, from 2006 to 2017.

He is the author of three books: Revive Us Again: Vision and Action in Moral Organizing; The Third Reconstruction: Moral Mondays, Fusion Politics, and the Rise of a New Justice Movement; and Forward Together: A Moral Message for the Nation.

The International Day of Non-Violence is celebrated globally every year on Mahatma Gandhi’s birthday in honor of his pioneering commitment to change through nonviolent means.  The talk is also part of the University’s #HofNoHate and #HofstraVotes campaigns, which celebrate diversity and civic engagement, respectively.

This year’s event is co-sponsored by the Institute of Peace Studies, Hofstra Cultural Center, and the Office of the Provost and Senior Vice President for Academic Affairs, in collaboration with the Center for Civic Engagement, Hofstra NAACP chapter, Hofstra College of Liberal Arts and Sciences, Departments of Economics, History and Sociology, Center for “Race,” Culture and Social Justice, Frank G. Zarb School of Business, Honors College, Long Island Teachers for Human Rights, and the Long Island Alliance for Peaceful Alternatives.