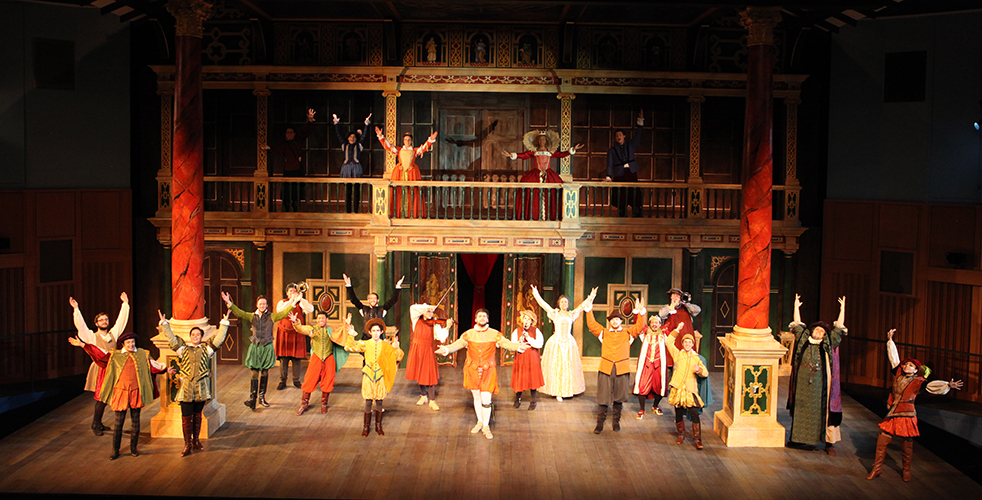 Playing Hamlet is considered a “holy grail” part for actors. In a Newsday article about the new Broadway show Bernhardt/Hamlet, Assistant Professor of Drama Christopher Dippel explains why performers “covet” the role and the chance make the “To be or not to be” monologue their own. The story also mentions some of the most notable actors to have had the chance to play Hamlet,  including Hofstra’s own Will Ketter ’18 in 2017.