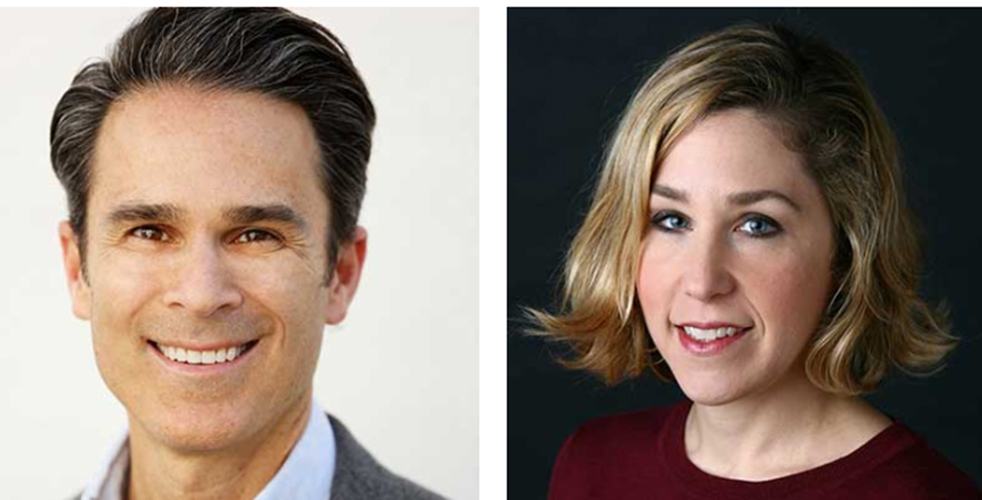 Great Writers, Great Readings, now in its 15th year, brings writers from all genres to campus to meet with creative writing students for workshops and question/answer sessions. The authors also conduct a reading and book signing that is open to the public. Sometimes the authors use this forum as an opportunity to introduce new, unpublished works.

Gary Janetti ’88, a Hofstra liberal arts graduate, got his start writing on several network series before joining Fox’s Family Guy where he was on the original writing staff and went on to pen many memorable episodes featuring Brian and Stewie. He then wrote on NBC’s Will & Grace where he rose to executive producer and showrunner. Most recently, he created, executive produced and wrote all episodes of the ITV/PBS series Vicious starring Sir Ian McKellen.

Pamela Paul is the editor of The New York Times Book Review and oversees books coverage at The New York Times. She is also the host of the weekly podcast, Inside The New York Times Book Review. Her latest book is My Life with Bob: Flawed Heroine Keeps Book of Books, Plot Ensues. She is also the author of four other books: By the Book; Parenting, Inc.; Pornified; and The Starter Marriage and the Future of Matrimony. Prior to joining the Times, she was a contributor to Time magazine and The Economist. Her work has appeared in The Atlantic, The Washington Post, Slate, and Vogue.

Photo above by Earl Wilson, The New York Times 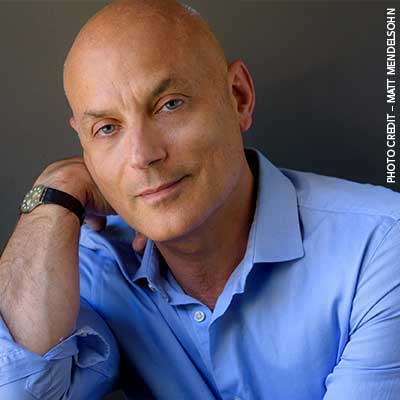 Daniel Mendelsohn is an interna­tionally-bestselling author, award-winning critic and essayist, and columnist for Harper’s. The Elusive Embrace, a memoir of family history and sexual identity twined around meditations on classical texts, was a New York Times Notable Book and a Los Angeles Times Best Book of the Year. His first collection of essays, How Beautiful It Is and How Easily It Can Be Broken was a Publishers Weekly Best Book of the Year. His second collection, Waiting for the Barbarians: Essays from the Classics to Pop Culture, was a finalist for the National Book Critics Circle Award in Criticism and runner-up for the PEN Art of the Essay Award. The Lost: A Search for Six of Six Million, the 2006 account of Mendelsohn’s search for information about six relatives who perished in the Holocaust, was a New York Times and international bestseller, and went on to win the National Books Critics Circle Award.