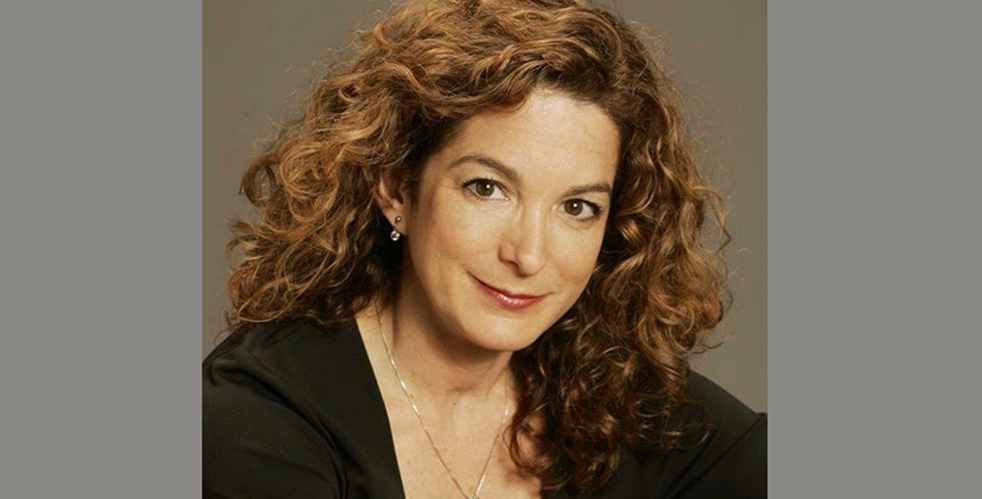 Professor Rosenthal’s book is about Ellen Stewart and the New York City downtown theater company that nurtured the careers of Harvey Fierstein, Robert Wilson, Olympia Dukakis, and Sam Shepard, among others.

The George Freedley Memorial Award was established in 1968 in honor of the first Curator of the New York Public Library’s Theatre Collection and first President of Theatre Library Association. The Award is presented annually to English-language books of exceptional scholarship published or distributed in the United States during the previous calendar year that examine some aspect of live theatre or performance.