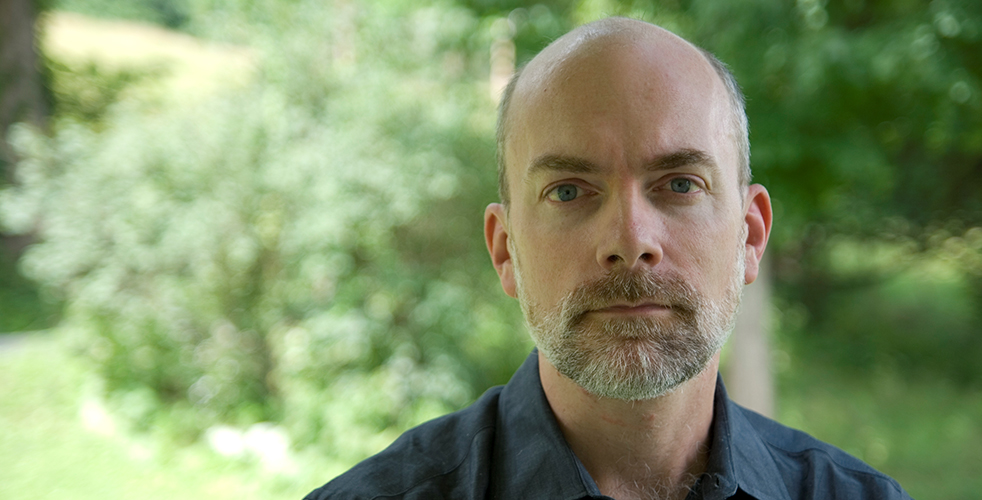 Professor of Music Chandler Carter presented an informal talk at a symposium on the Stravinsky/Balanchine ballet Apollo (1928) held at the New York Public Library at Lincoln Center, sponsored by The New York Times and moderated by Times dance critic Alastair MacCauley.

Among the participants were invited artists, dance critics and scholars, and musicologists – including Professor Carter. He discussed how Stravinsky discovered a new “melodism free of folklore” and described Balanchine’s specific choreography for Stravinsky’s delicate transitions between numbers.