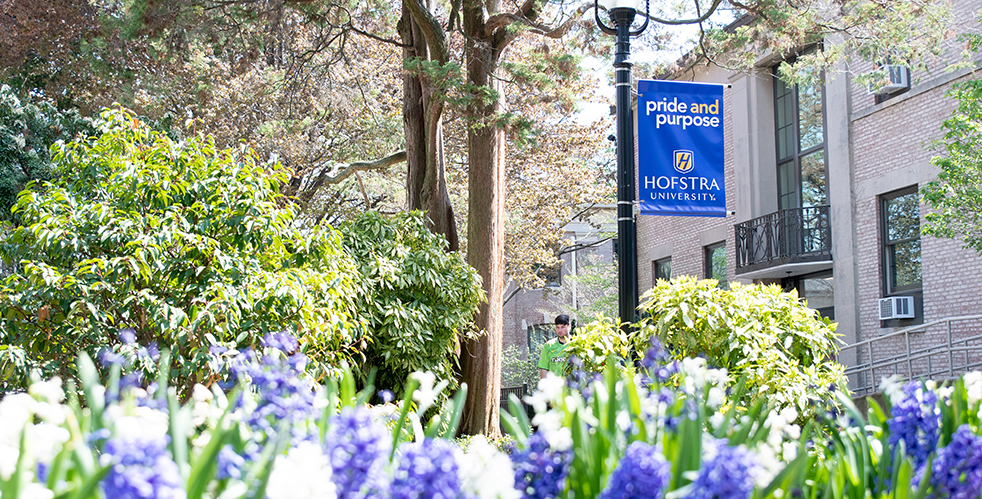 In the single year data covering the 2016-17 academic year, a University-record 13 Hofstra athletic programs recorded a perfect 1,000 score. It is the fourth straight year that at least 10 Pride teams had perfect single year APR scores.

“Hofstra University, along with our athletic department leadership and coaches, puts an incredible emphasis on the academic success of our student-athletes,” commented Hofstra Director of Athletics Rick Cole, Jr. “We applaud the commitment and effort of our student-athletes and thank the many people that assisted in making this possible, including Jeff Hathaway and our Center For University Advising staff.”

It is the second straight week with outstanding news for Hofstra in regards to the APR. Last week, six Pride squads received NCAA APR Public Recognition Awards. Those teams included men’s basketball, women’s cross country, field hockey, men’s golf, women’s tennis and volleyball. To earn the public recognition award a team must have a multiyear APR in the top 10 perfect of all squads in each of their respective sports.

The APR is an annual scorecard of academic achievement calculated for all Division I sports teams.

The APR measures eligibility, graduation and retention each semester or academic term and provides a clear picture of the academic performance for each team in every sport. All teams must meet an academic threshold of 930 to qualify for the postseason and can face penalties for continued low academic performance.

Pride In The Classroom
Dodgers Pride