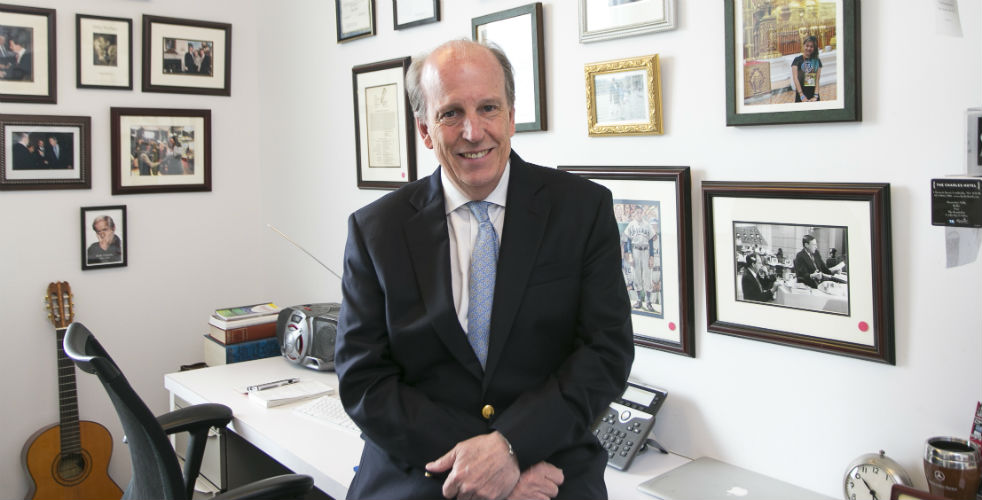 Joe Peyronnin, journalism professor in the Lawrence Herbert School of Communication and a former news executive at FOX, CBS, and Telemundo, is featured in a Hollywood Reporter article about the power of advertisers’ boycotts in the television industry.  In recent weeks, ABC, FOX, and TBS have faced backlash for inappropriate comments made by stars Roseanne Barr, Laura Ingraham, and Samantha Bee, respectively. 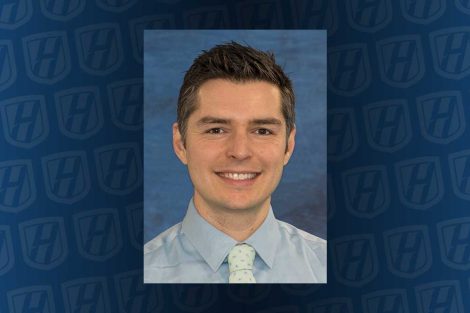