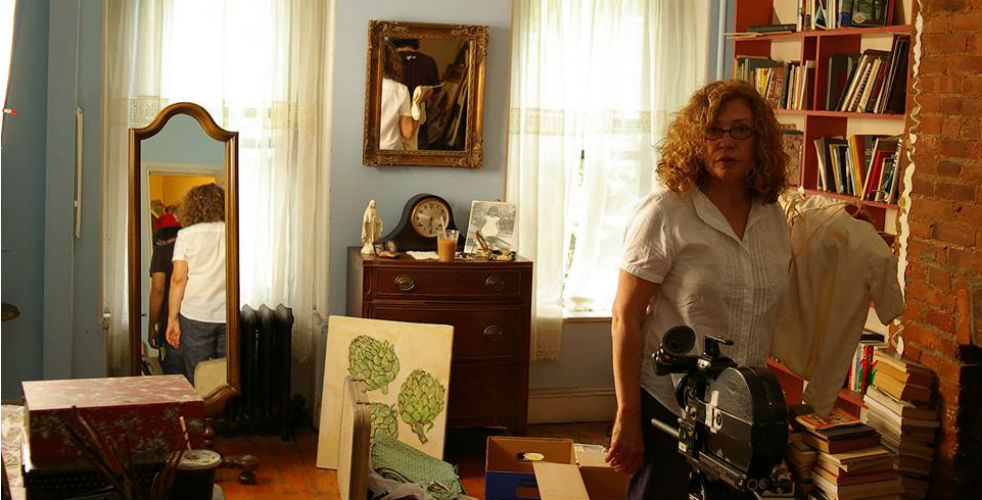 Brooklyn Roses, a film written and directed by Christine Noschese, an associate professor at the Lawrence Herbert School of Communication, was named best documentary at the 2018 Gulf of Naples Independent Film Festival in southwest Italy.

“The director manages to mix fiction and documentary without making any mistakes,” according to festival’s film jury. “It’s a marvelous movie, and above all it’s a very fascinating look into a woman’s relationship with her mother and her memories.”  The Gulf of Naples Film Festival is an international showcase that promotes the art of cinema and experimental filmmaking.

Brooklyn Roses will make its U.S. premiere at the 2018 Art of Brooklyn Film Festival on Friday, June 8th.  In the film, Professor Noschese blends documentary and fiction to re-examine her childhood and her mother’s feminist struggles in 1950s and ’60s working class Brooklyn.

The film was shot in her childhood home, where she earlier made a dramatic film about her mother called June Roses. When her mother dies, Noschese returns to the house, and in sorting through her mother’s belongings and props from the earlier movie, she realizes that her perceptions have changed and the characterizations of her mother in June Roses was incomplete. Noschese recorded new documentary footage to create Brooklyn Roses, and in the process, she says, she deconstructs the earlier account, raising questions about narrative and documentary storytelling and their capacity to convey truth.

Professor Noschese’s work on Brooklyn Roses was also recognized in ‘Under the Radar,” a monthly column on the Women and Hollywood website that recognizes worthy films that have not been widely released.