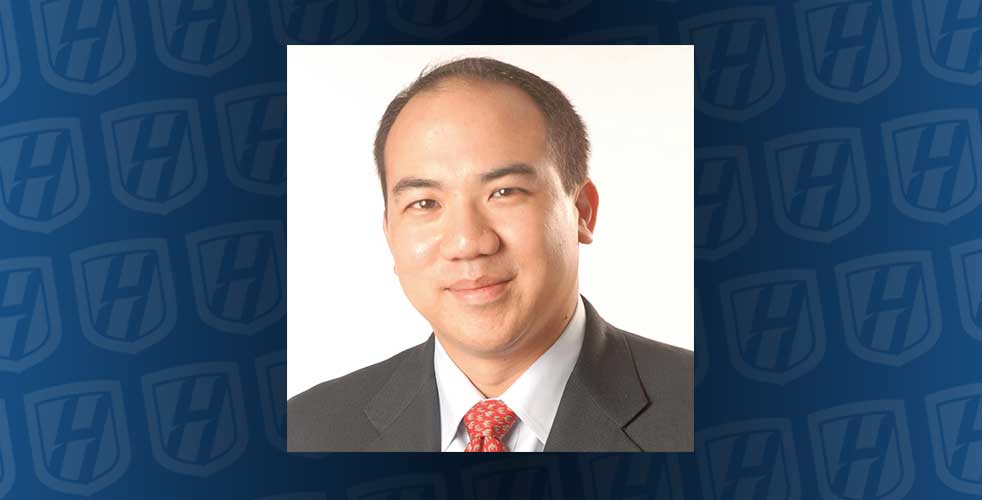 Law professor and foreign policy expert Julian Ku from the Maurice A. Deane School of Law spoke to several media outlets including  Newsday and Metro.us about President Trump’s decision to cancel the highly-anticipated June 12 summit with North Korean leader Kim Jong-un.  He had earlier discussed the potential impact of a peace treaty between North and South Korea in Business Insider.

Professor Ku was also quoted in a Bloomberg News article about China’s attempts to isolate Taiwan from its diplomatic allies.