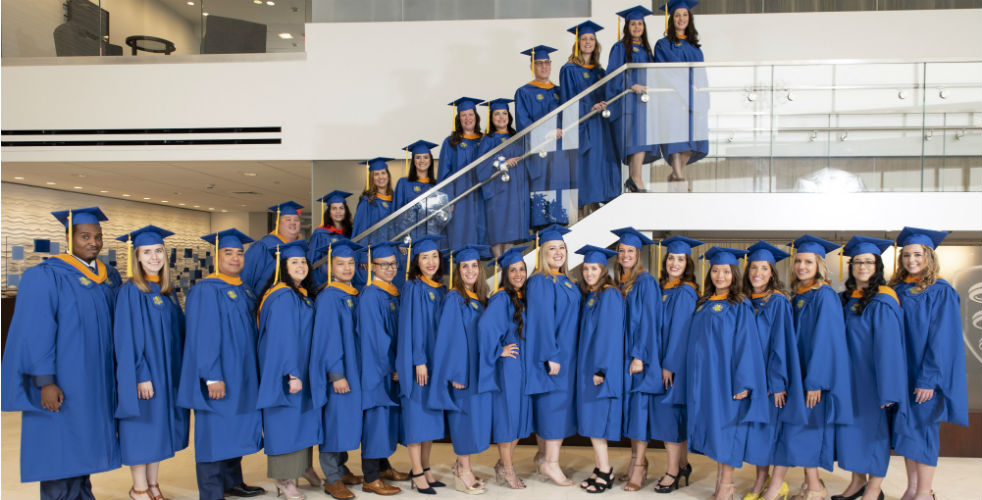 The graduates, most of whom worked fulltime at Northwell Health hospitals while pursuing the three-year, part-time program, have earned Master of Science degrees with a specialty in either adult-gerontology acute-care nursing or family nursing.

“I can’t believe that this day has finally come!” said Christian Velez, a critical-care nurse at Huntington Hospital who has volunteered on Ebola response teams as well as in relief efforts during Hurricane Harvey in Houston last year. “It’s been quite a challenging journey but now it’s nice to see all of our hard work come to fruition. I hope to put this degree and training to use to make a stronger impact in healthcare and on patient outcomes.”

Kathleen Gallo, PhD, MBA, RN, FAAN, the school’s founding dean, was joined by Hofstra University President Stuart Rabinowitz and Northwell Health President and CEO Michael Dowling at a special convocation on May 18th honoring the inaugural class, which drew a standing-room only crowd of family members, friends, and other well-wishers.  The students officially graduated two days later during commencement exercises at Hofstra University.

Dean Gallo, who is also senior vice president and chief learning officer at Northwell Health, thanked her students for their three years of dedication to the rigorous program, in which they also became collaborators with faculty, offering feedback on the new curriculum.

“Remain steadfastly collaborative, creative, innovative. Lead and pursue excellence,” she told them.  “You have exemplified humanism and have embraced the commonalities and differences among healthcare teams and consumers alike.  Never forget that you are the one and only inaugural class, and you have an awesome responsibility.”

The students graduate at a time when there is a growing demand for highly-skilled nurse practitioners in the region, particularly as baby boomers age and retire.  The state labor department predicts a 32 percent increase in the number of nurse practitioner jobs in New York from 2014 to 2024. Among the graduates, 18 specialized in acute care, while 10 are now family nurse practitioners.

The Hofstra Northwell School of Graduate Nursing and Physician Assistant Studies launched in 2015, expanding the university and healthcare system’s successful medical school partnership. It continues the holistic, patient-centered approach pioneered by the Donald and Barbara Zucker School of Medicine at Hofstra/Northwell, an educational model that focuses on treating people, rather than illnesses, and emphasizes community-based care. 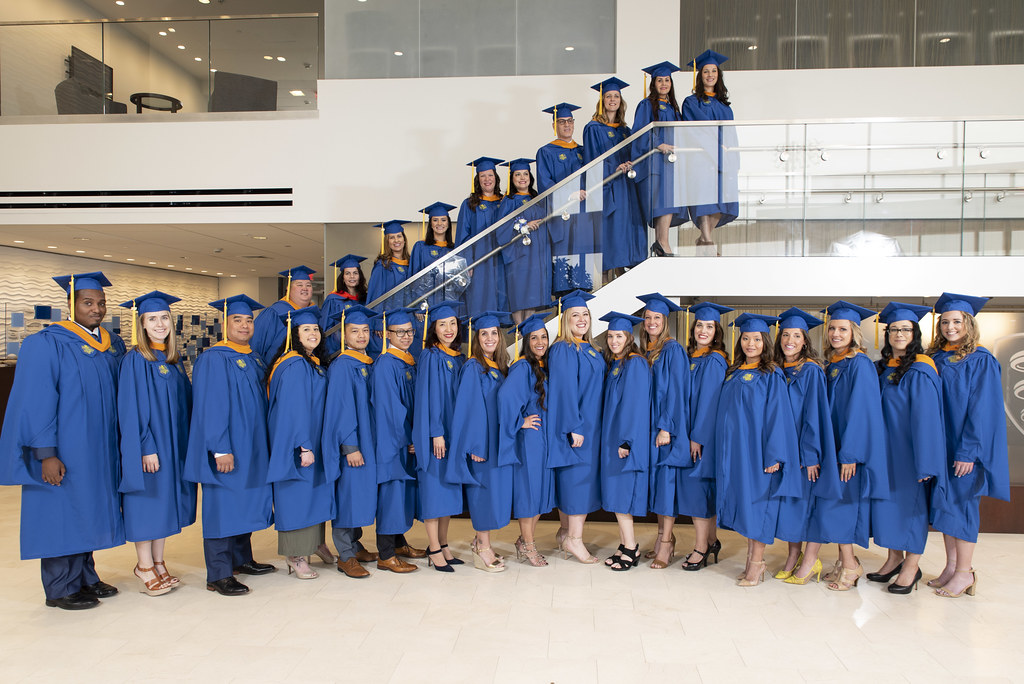