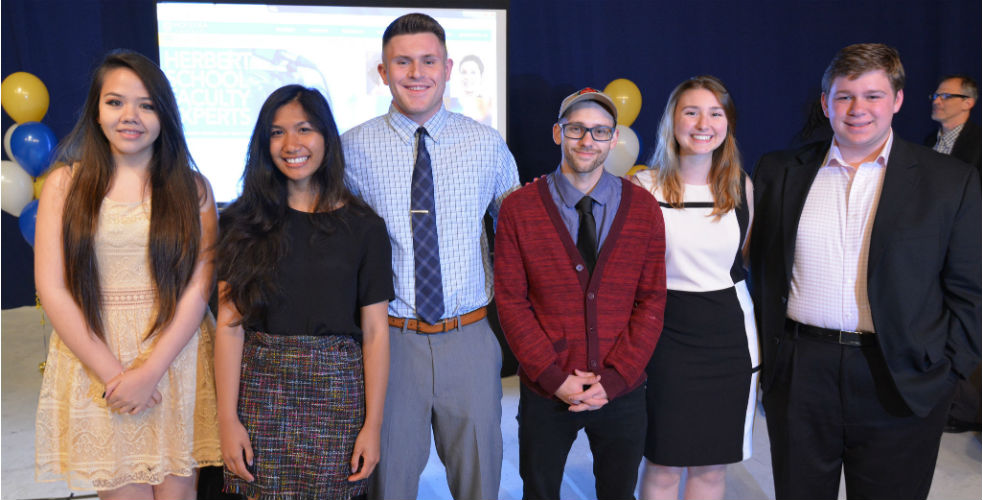 Six students at the Lawrence Herbert School of Communication were named seniors of the year in recognition of their outstanding achievement and commitment to their respective disciplines.

Students were chosen on the basis of their academic standing, faculty recommendations, and leadership in extracurricular activities.

The 2018 Herbert School Seniors of the Year are:

See photos from the event: 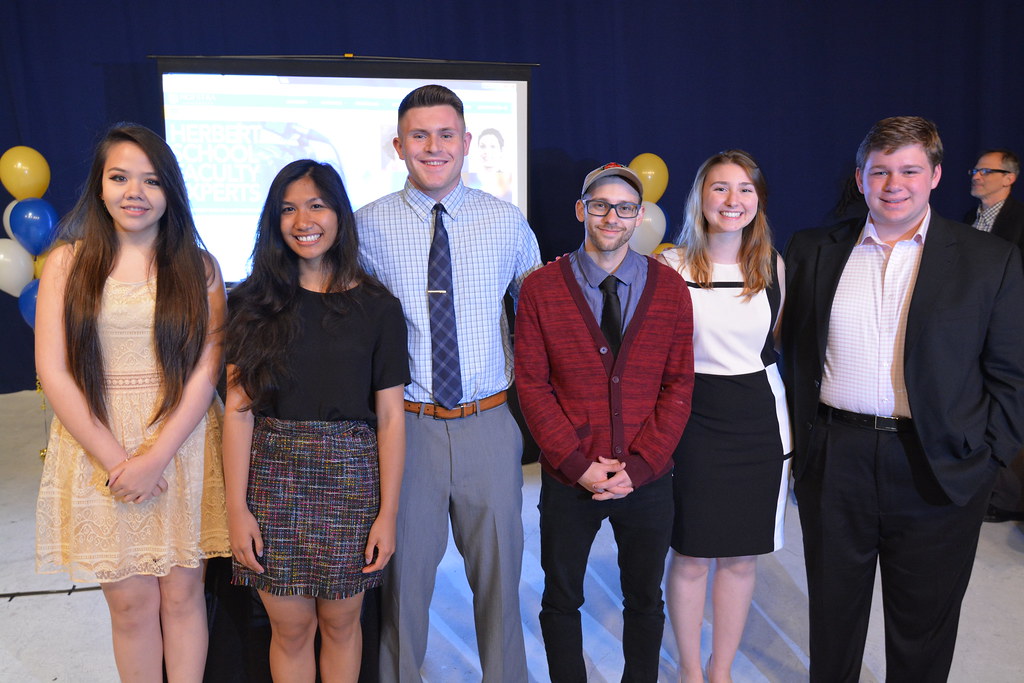