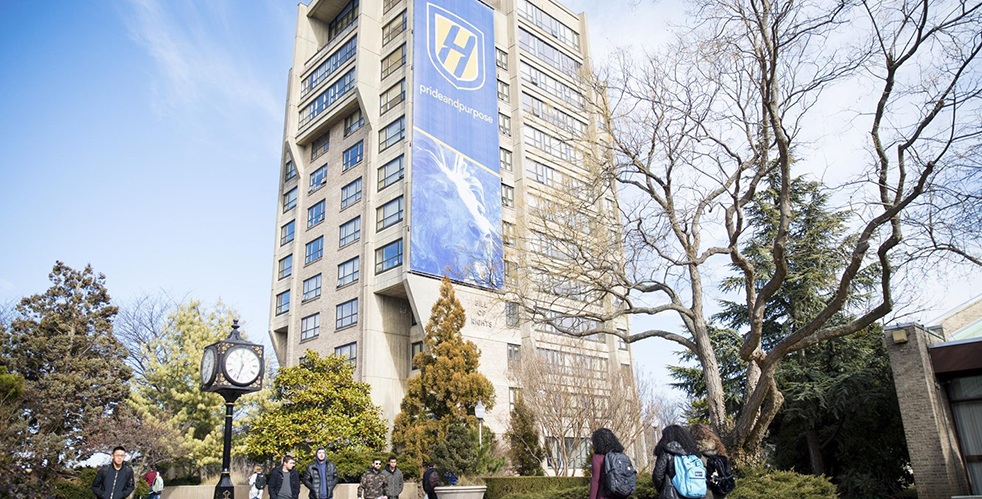 Men’s basketball, women’s cross country, field hockey, men’s golf, women’s tennis and volleyball all had multi-year APRs in the top 10 percent of all squads in each of their respective sports. This marks the most Hofstra has had in a single year since the it began in 2004-05.

“We are extremely proud of our programs that were recognized by the NCAA for APR excellence,” commented Hofstra Vice President and Director of Athletics Jeffrey A. Hathaway. “Hofstra University has incredibly dedicated student-athletes and we applaud them for striving for greatness in all aspects of their student experience. A special thank you to our outstanding Center for University Advising, which assists our student-athletes in all their academic pursuits. I also want to thank all of our coaches for their commitment to the academic success of our student-athletes.”

The APR is an annual scorecard of academic achievement calculated for all Division I sports teams.

APR scores for all Division I teams will be released May 23. The APR measures eligibility, graduation and retention each semester or academic term and provides a clear picture of the academic performance for each team in every sport. All teams must meet an academic threshold of 930 to qualify for the postseason and can face penalties for continued low academic performance.