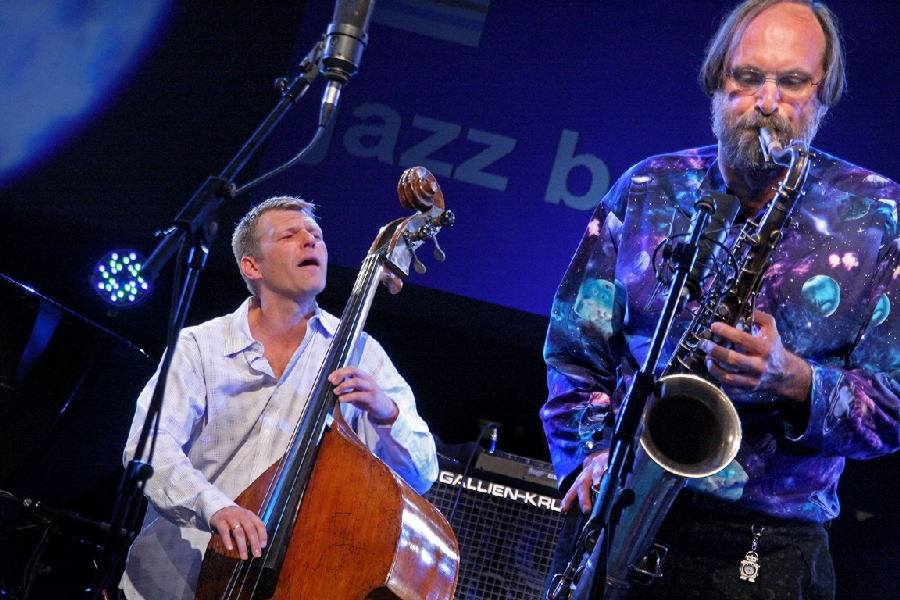 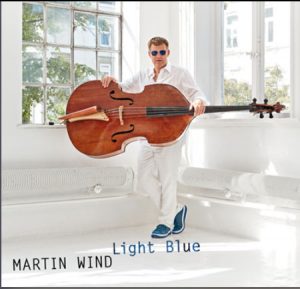 Professor Wind was born in Flensburg, Germany in 1968 and moved to New York in 1996 to study at NYU with a scholarship by the German Academic Exchange Service.

Since his move to New York, Wind has become a regular at many major jazz clubs and is also in demand as a session player; his credits include movies such as “The Alamo,” “Intolerable Cruelty,” ” Mona Lisa Smiles,” “Fur,” “True Grit,” and “The Adventures of Walter Mitty.”

In 1995 Wind came in third at the International Thelonious Monk Bass Competition in Washington, D.C. In 1996 he won the first Cognac Hennessy/Blue Note Jazz Search in Germany with his trio “Dreikland” and recorded an album for Blue Note Records.

In 2014 Martin released the album “Turn out the Stars – music written or inspired by Bill Evans” on his “What if Music” record label. Grammy Award-winning clarinetist and saxophonist Paquito D’Rivera called the album “disgustingly beautiful!”