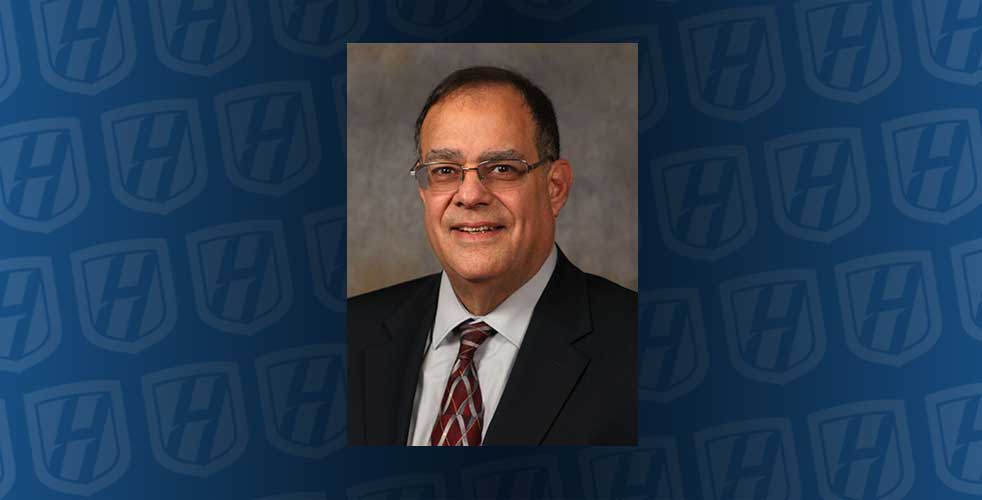 A new Knight Foundation study, co-authored by Robert Papper, distinguished professor emeritus in the Department of Journalism, Media Studies, and Public Relations, examines the future of the television news industry as it competes for viewers, ratings, and relevance in a rapidly changing digital media landscape.

Some of the authors’ key findings:

Additional findings from the four-part study will be released later this month.

The study has been covered extensively in outlets including Adweek, TV News Check , the Nieman Lab at Harvard, Poynter,  and the Radio + Television Business Report.