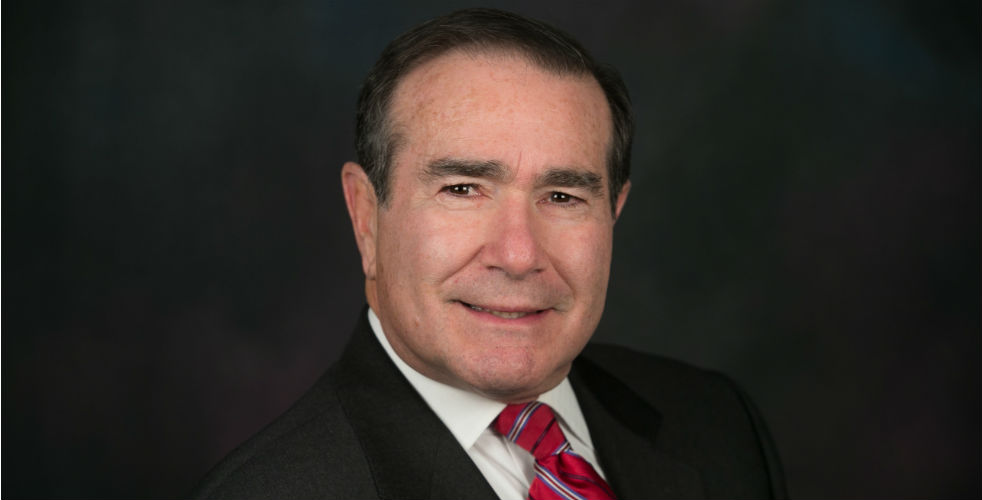 Lawrence Levy, executive dean of the National Center for Suburban Studies at Hofstra University, spoke with CBS-2 New York about a new plan in Nassau County that will check for signs of nepotism  in government hiring practices.  The segment noted that a published report found “more than 100 current or former elected, appointed or party officials had at least one family member on the public payroll.”

The Future of TV News
Competition for Healthcare Entrepreneurs