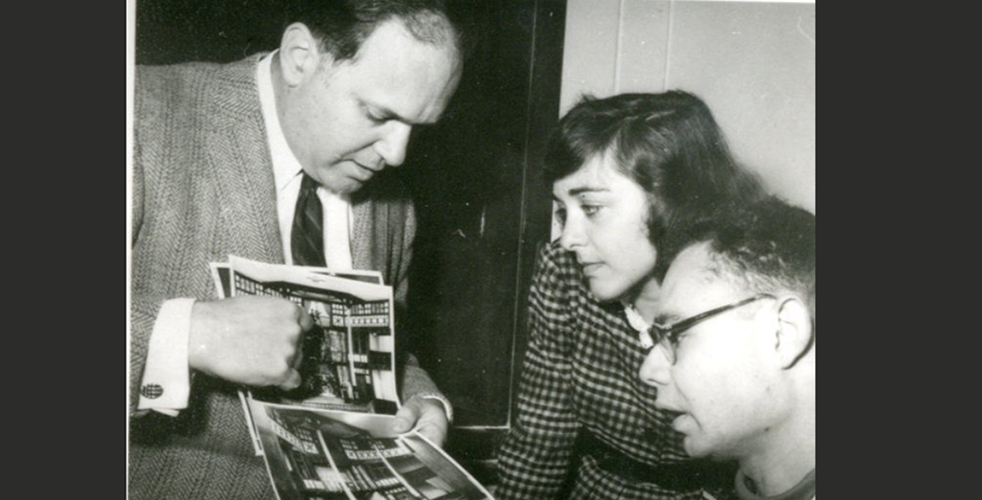 Dr. Bernard Beckerman, who taught at Hofstra between 1947-1965, helped launch the University’s Drama Program and the Shakespeare Festival. Among his students were Francis Ford Coppola and Madeline Kahn. But before joining the Hofstra faculty, he was a World War II hero who served in one of the divisions that liberated the Dachau concentration camp. His nephew Jim Beckerman penned a tribute for NorthJersey.com about his uncle’s wartime heroics.