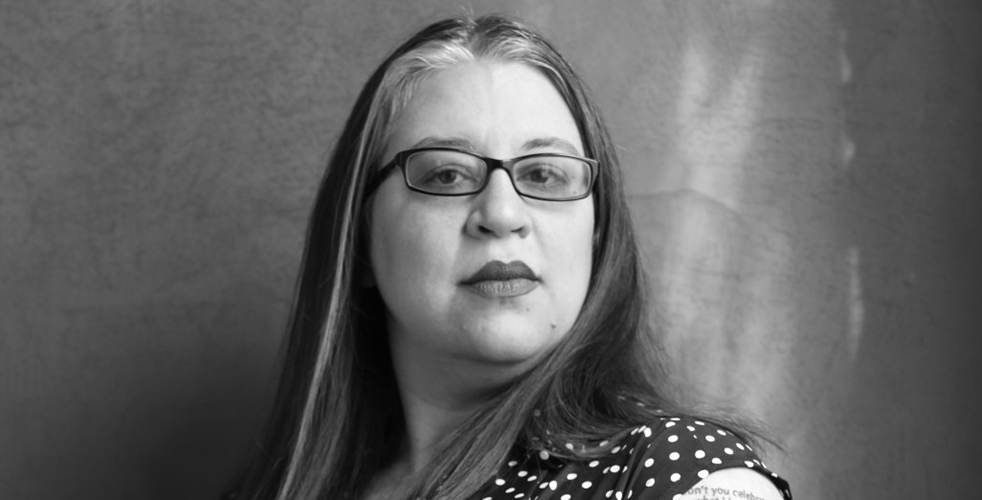 Betts is the author of Break the Habit and Arc & Hue and co-editor of The Beiging of America: Personal Narratives About Being Mixed Race in the 21st Century. She represented Chicago twice at the National Poetry Slam as part of the first two Mental Graffiti slam teams, and she has appeared on radio and television, including HBO’s “Def Poetry Jam.” Additionally, she has served as coach for students performing at Louder Than a Bomb and Brave New Voices. Betts holds a PhD in English from Binghamton University and an MFA in Creative Writing from New England College. She teaches at the University of Illinois-Chicago.