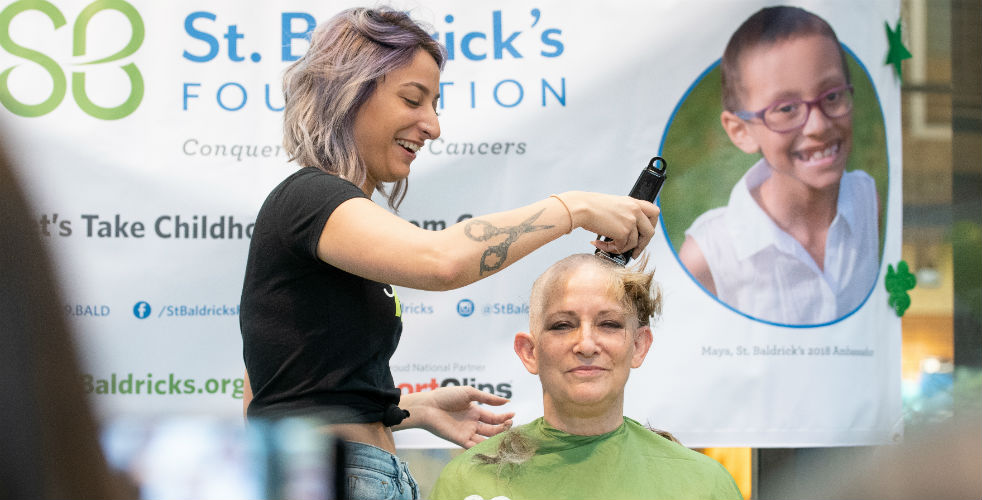 “Every year millions of kids are diagnosed with cancers that aren’t funded as much as adult cancers, so St. Baldrick’s helps fill that gap by providing much needed dollars for treatment and research,” said Thomas Kostiw, a 2010 alumnus who worked with his roller hockey club to organize the first head-shaving event at Hofstra.  “I’m an elementary school teacher, and every year when I come back to campus, I think of my students and what I can do to make sure other kids won’t have to deal with these diseases.”

Over the past decade, the Hofstra community has raised more than $202,000 at its St. Baldrick’s Day events.

Criminology major James Reilly ’18, the ‘shavee’ who had the most donors, was recognized with the inaugural Greg Maney Award, named in honor of the late professor of sociology who participated in the event for years until his passing from brain cancer in 2017.

The Pete Libman Pride Award, named in honor of the late dean of students who championed the event from its inception until his death from pancreatic cancer in 2014, was given to alumnus Matthew Ketcham, who raised $2,625, the most from an individual participant. Ketcham, a former roller hockey teammate of Kostiw’s, was also bestowed the title of Knight Commander at the April 4th event, marking his tenth year of service to the St. Baldrick’s Foundation.  He was joined on stage by his father, who also had his head shorn for the cause.

Teams that raised the most funds include the Donald and Barbara Zucker School of Medicine (more than $12,300) and the roller hockey club ($6,900). 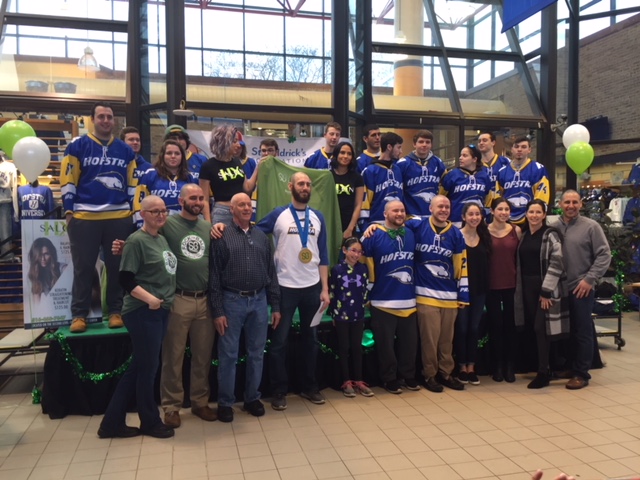