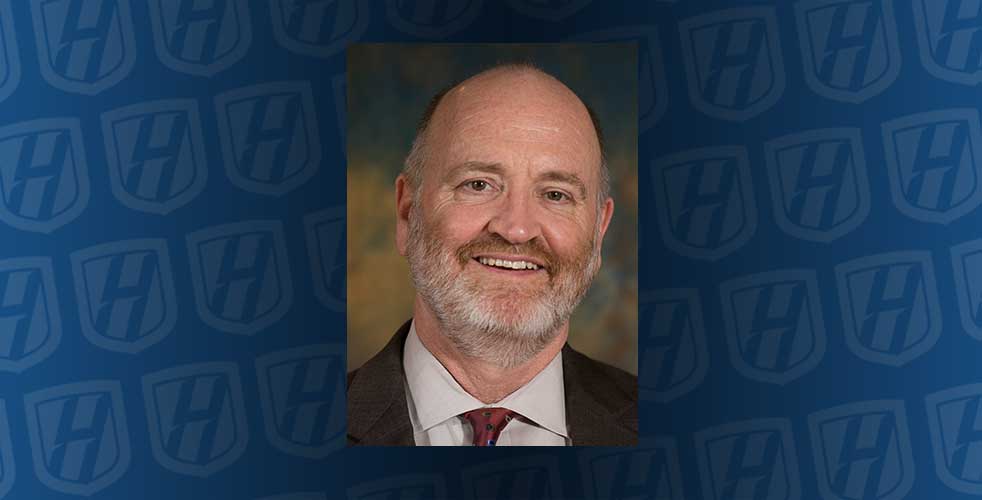 Neil H. Donahue, PhD, vice provost for undergraduate academic affairs and internationalization and professor of German and comparative literature, will deliver a lecture entitled “Chiaroscuro Country, or Home on the Range: The Expressionism of German-American Painters in the American Southwest”  at The American Goethe Society of Washington, D.C. on Wednesday, April 18, at 6:45 pm.

“I will be examining the possibility of influence, direct and indirect, of late 19th-early 20th century painting, particularly German Expressionism, on the modernism of American painters of the Southwest, as they sought to come to terms with, or do visual justice to, the dramatic and colorful intensity of the landscape,” said Dr. Donahue.

He will explore how painting, or art in general, might, on the one hand, create a homeland of sorts in a new environment, while, on the other hand, raising questions around whether such representations and painters appropriate, displace, exploit or dispossess others in making the terrain their own in art.

The American Goethe Society is a literary and cultural organization that promotes the study of German culture, including literature, art, and music.

Dr. Donahue has taught at Hofstra since 1988, and has received grants from the German Academic Exchange Service (DAAD), the National Endowment for the Humanities (NEH), the Fulbright Program and the Alexander von Humboldt Foundation. In addition to numerous articles and reviews, Dr. Donahue is the author or editor of seven books, with monographs on 20th-Century German poetry and prose fiction. He is the editor of the Camden House Companion to the Literature of German Expressionism (2005). In January 2018 he was Scholar-in-Residence at the Robert Gore Rifkind Center for German Expressionist Studies at the Los Angeles County Museum of Art.