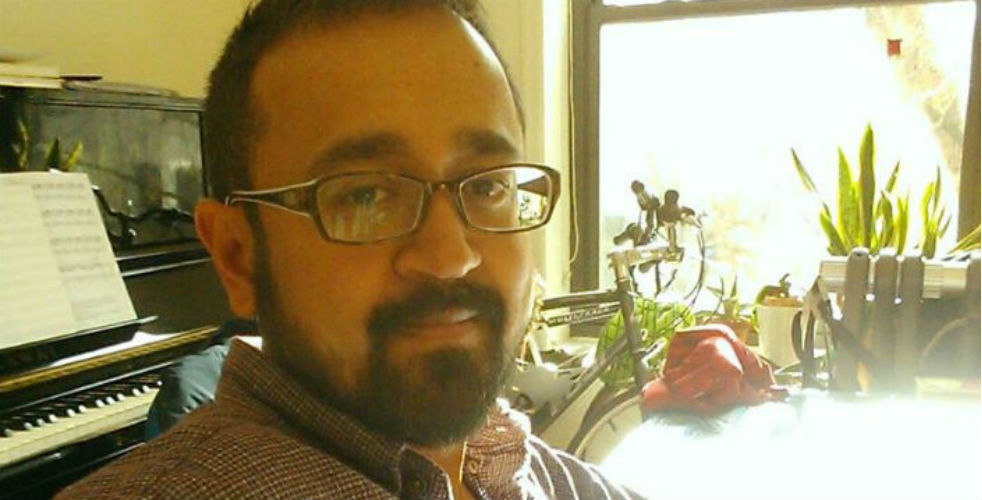 Aashish Kumar, director for civic literacy and on-campus events at Hofstra’s Center for Civic Engagement, discusses the student activism that has spurred calls for stricter gun control measures, most notably during the March for Our Lives rallies held in Washington, DC and across the world this weekend:

“Despite NRA’s Might, Students Hope This Is a ‘Moment’ For Gun Law Changes” – NBC.com

Marches for Our Lives
My Mother Was a Code Girl