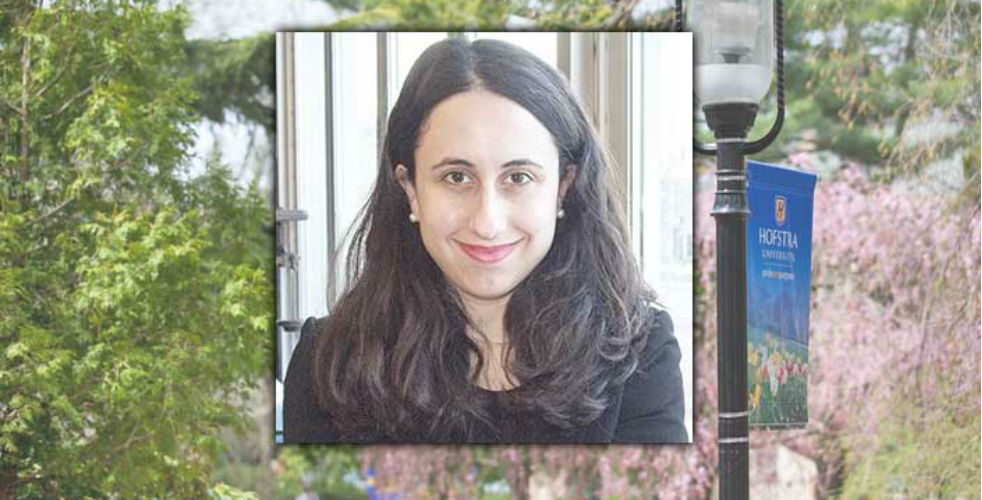 Kara Alaimo, PhD, a public relations professor in the Lawrence Herbert School of Communication, wrote op-eds for Bloomberg News and CNN about the crisis that Facebook is facing after it admitted that it has known since 2015 that Cambridge Analytica, a consulting firm that worked on Donald Trump’s presidential campaign, improperly accessed data on 50 million of its users:

“Why Zuckerberg needs to testify before Congress” – CNN

Dr. Alaimo is the author of the best-selling Pitch, Tweet, or Engage on the Street: How to Practice Global Public Relations and Strategic Communication, and teaches both undergraduate and graduate courses in public relations.