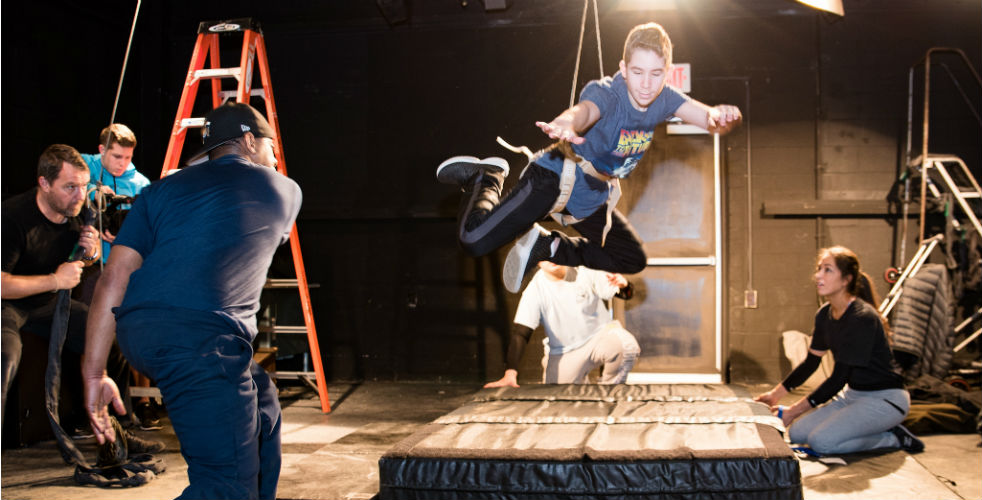 More than 100 teens from New York and New Jersey attended the inaugural Youth Film Day, where they explored film and television careers in directing, producing, editing, writing, and acting. The free all-day event was a partnership between Hofstra University and Gold Coast International Film Festival.

Other activities included screenings, panels, and tours of the fully HD-equipped learning environment of Hofstra’s Lawrence Herbert School of Communication, which includes production studios with 4K/Ultra HD cameras; an audio production, sound mixing, and color correction suite for TV and film; editing and screening suites; a converged digital newsroom; and a new multimedia studio and control room for music, audio, and radio production.

“It was great to see the students really enjoy the workshops. Like most people, they were fascinated with learning more about directing, but I don’t think many were aware of all the crafts and creative functions associated with making a film,” said Professor William Jennings, of Hofstra’s Department of Radio, Television, Film, who helped organize the event, which was held on campus on March 3.. “Hofstra also got to show off our amazing instructors and facilities and in doing so, raise the profile of our film and media programs.”

Participants also had the opportunity to submit a short film to be screened for feedback and awards consideration from industry experts.  Winners include:

The program is an extension of the Gold Coast International Film Festival’s highly successful Young Filmmakers Program, said Caroline Sorokoff, festival director. “Our goals are to give students a clearer picture of the industry, and, for those who decide to pursue careers in film or television, some practical skills and experience.”

Youth Film Day is also part of Hofstra’s Regional Scholars program, which offers talented middle school and high school students the opportunity to explore new academic interests with scholars and college students as mentors, to spend a day or two on a college campus, and to gain an understanding of what collegiate-level work entails. The initiative supports Hofstra’s mission to encourage and nurture intellectual curiosity and learning through a free and open exchange of ideas.

See photos from the event: 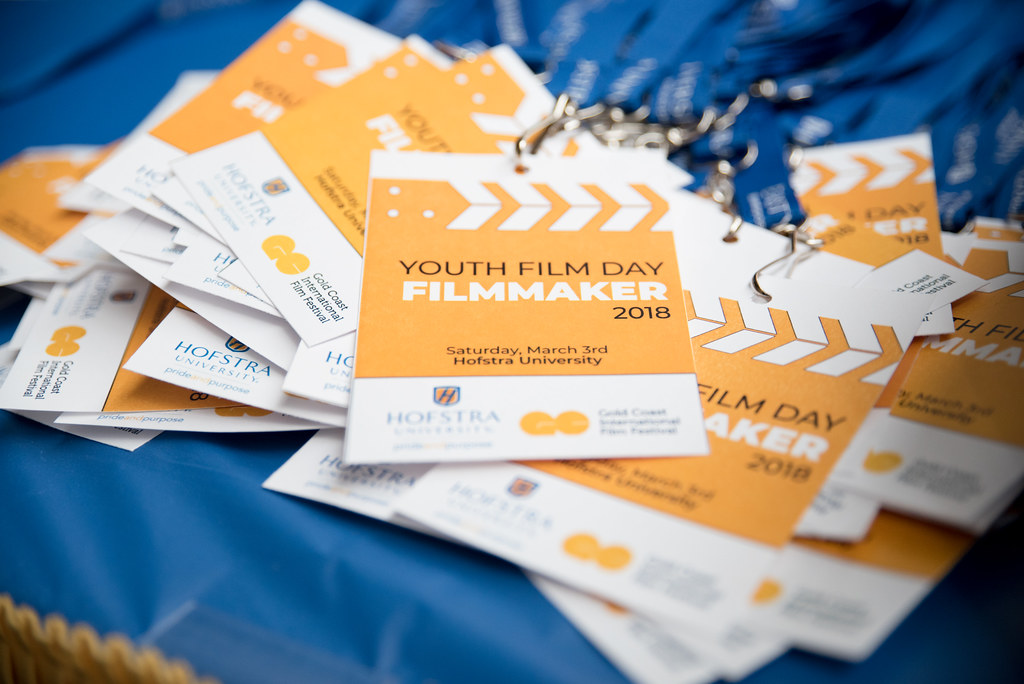 Facebook’s PR Crisis
HS Students Brush Up on Their Shakespeare