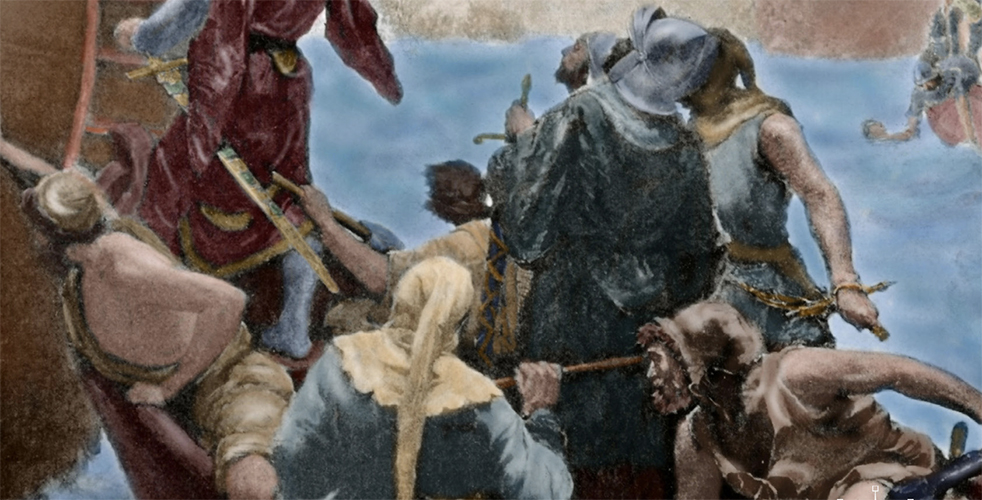 Vicente Lledó-Guillem, professor of Romance Languages and Literatures, has written The Making of Catalan Linguistic Identity in Medieval and Early Modern Times, published by Palgrave Macmillan. 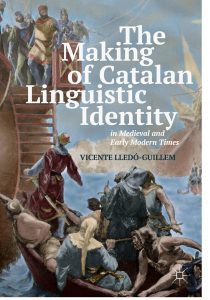 The historical relationship between the Catalan and Occitan languages had a definitive impact on the linguistic identity of the powerful Crown of Aragon and the emergent Spanish Empire. Drawing upon a wealth of historical documents, linguistic treatises and literary texts, Professor Lledó-Guillem offers fresh insights into the political and cultural forces that shaped national identities in the Iberian Peninsula and, consequently, neighboring areas of the Mediterranean during the Middle Ages and the Early Modern Period.

The European Studies Program will celebrate the publication of The Making of Catalan Linguistic Identity in Medieval and Early Modern Times with an official presentation and small luncheon on Wednesday, April 18, 2018, during Common Hour (11:15 a.m.-12:40 p.m.) at 201 Barnard Hall, South Campus. For more information call 516-463-5616. 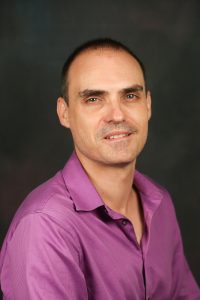 Art of Translation
Continuing to Build the Case for Women Deacons