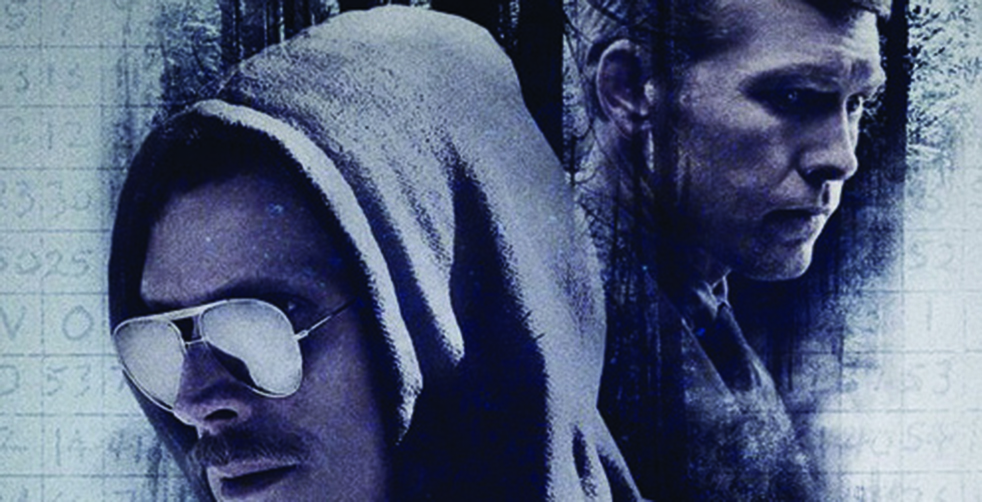 James R. Fitzgerald, technical advisor for TV’s Criminal Minds and adjunct faculty in the Forensic Linguistics Program, will discuss his new book, A Journey to the Center of the Mind, Book III, and recount some of his most high profile cases, including the Unabomber, the D.C. sniper and the 2001 anthrax terror attacks.  Fitzgerald is a central character in the new scripted miniseries, Manhunt: The Unabomber, which debuted last year on the Discovery Channel.

This talk will take place on Thursday, March 15, at 12:45 p.m. at the Guthart Cultural Center Theater, 1st Floor, Axinn Library. The event is free and open to the public. For more information, contact the Hofstra Cultural Center at 516-463-5669.

Fitzgerald served both as a behavioral analysis unit criminal profiler and head of the FBI’s Forensic Linguistics Program, and pioneered the field of forensic linguistic in the FBI. He played a critical role in the Unabomber case by extracting clues from the language in Ted Kaczynski’s writings.

Forensic linguistics refers to linguistics applied to any use of language with legal relevance. Hofstra University’s master’s program in forensic linguistics, founded in 2010 by director Robert Leonard, was the first in the country and remains one of very few in the world. Hofstra faculty investigate and analyze serious crimes for both prosecution and defense, government agencies and private companies. Student interns work on in-progress, and exoneration, pro bono cases.

Pitch Perfect
Is Bull Market Moving Into a Dangerous Phase?