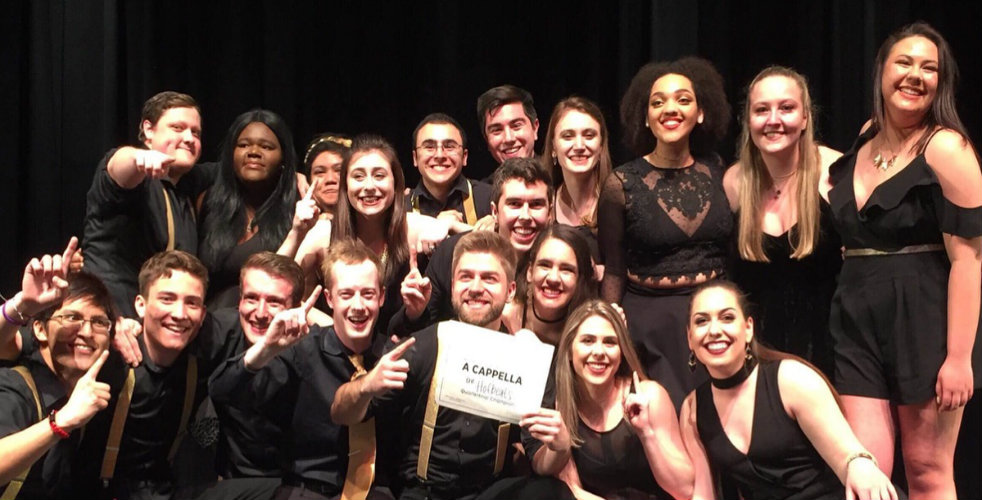 Members of The Hofbeats, one of Hofstra’s co-ed a cappella groups, recently competed at the ICCA Mid-Atlantic Quarterfinal, earning first place and a spot in the semi-finals later this month.

Along with The Hofbeats, Sigma’Cappella and Makin’ Treble also competed.

“Hofstra’s groups demonstrated some serious talent and showed why our school is the best of the best,” said journalism senior Anders Jorstad of The Hofbeats.

“We’re glad the judges enjoyed watching our set as much as we enjoyed performing it,” said Jorstad. “The Hofbeats put in so much work and loved every moment.”

This marks The Hofbeats‘ second time competing in the Quarterfinal and first time advancing to the Semis. 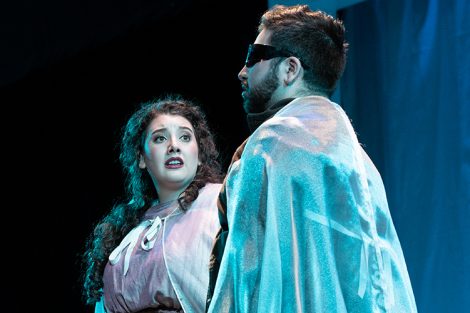