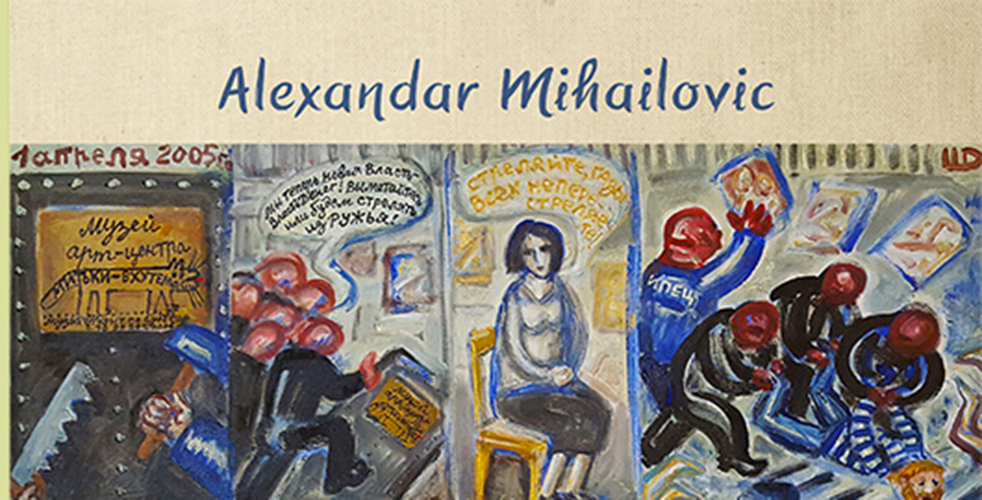 Alexandar Mihailovic, professor emeritus of comparative literature and Russian, has published The Mitki and the Art of Postmodern Protest in Russia for University of Wisconsin Press. 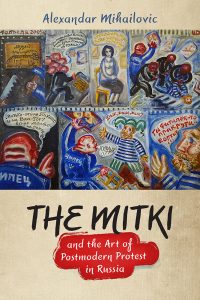 The Mitki is an art collective that emerged in Leningrad during the late Soviet period. Producing satirical poetry and prose, pop music, cinema, and conceptual performance art, this group fashioned a playful, emphatically countercultural identity with affinities to European avant-garde and American hippie movements. More importantly, Professor Mihailovic chronicles how the Mitki pioneered a form of political protest art that has since become a centerpiece of activism in post-Soviet Russia.

Two Nor’Easters in One Week
Money, Politics & the NRA