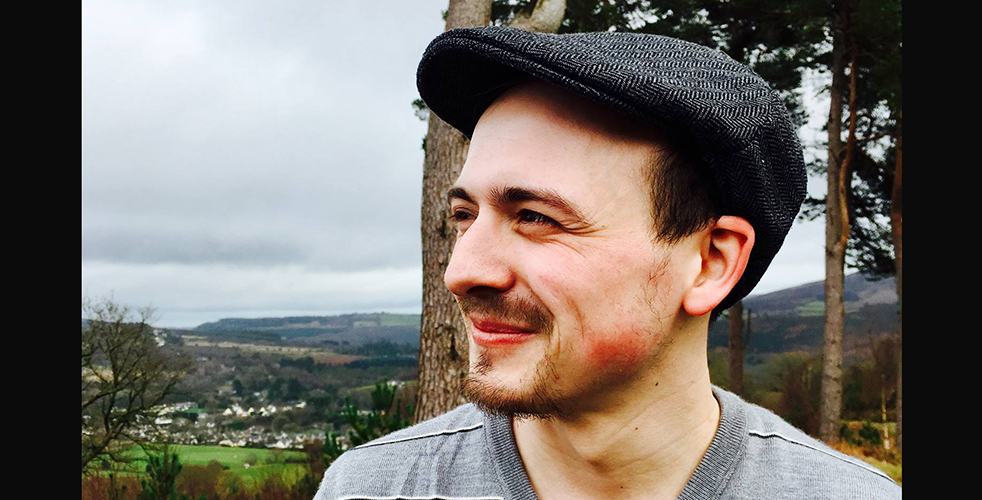 The Mouse, a short play by Tyler Thier, a second-year student in the MFA in Creative Writing program, is a finalist in the Tree of Life 360 Festival, which features unpublished, previously unproduced short plays by emerging playwrights.

Thier’s The Mouse was developed in an MFA playwriting class. It is adapted from a story of the same name by the author Anais Nin. “It is about two women in 1940s Paris – one a writer and the other her housekeeper,” explains Thier. “Their relationship is tested when the housekeeper has an abortion, and they must rush to secure medical help.”

The Mouse is one of six works chosen for a reading at the festival. Each finalist will have their play cold-read by a team of actors. The plays will be juried, and a winner selected at the end of the night. The festival will be held in Toronto on February 24.

The winning playwright will have one week to rehearse and present the selected work as a staged-reading production. Tree of Life Theatre Company will also mount the play as a full production as part of its 2018/2019 season.

Thier, a poet and avid film buff, is a native Long Islander who has been published in the New York Public Library Zine! and Film Matters Magazine. He has read his poetry at the KGB Bar and Brooklyn Poets. He hopes to someday publish a full-length collection of his poetry and eventually become an editor with a literary or film publication. Thier tutors at the Hofstra Writing Center and works as a graduate assistant for the Writing Proficiency Exam director.