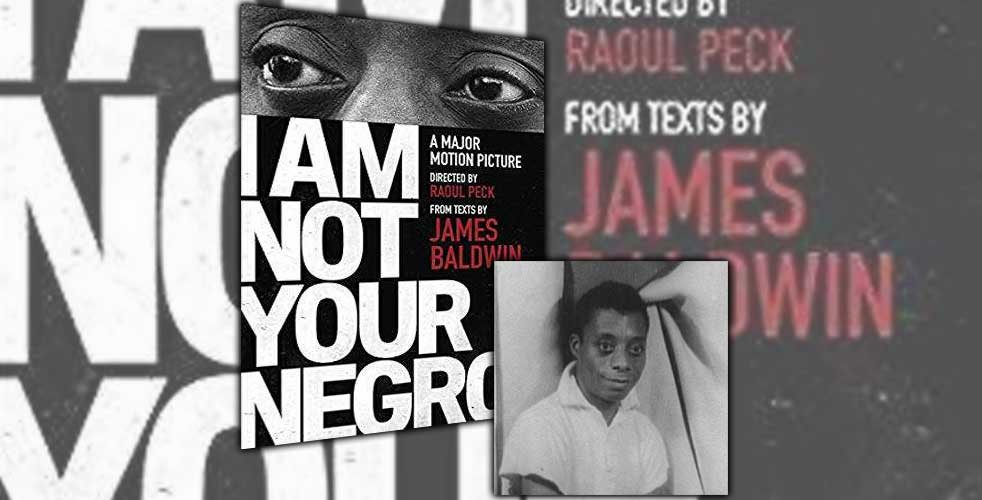 Hofstra will explore the work of writer and activist James Baldwin during this semester’s Campfire Reading Series to mark the 60th anniversary of his first essay collection Notes of a Native Son, a largely autobiographical reflection on race in America. 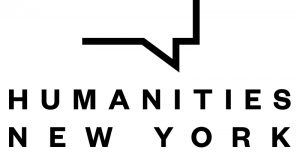 The series, developed and sponsored by Humanities New York and hosted by the Hofstra Department of English and the Hofstra Cultural Center, is open to the public and allows a small group of thoughtful readers to delve deeply into works that share a singular theme. Participants will read selections from James Baldwin: Collected Essays and James Baldwin: Early Novels and Stories and participate in discussions led by Hofstra English Professor Jennifer Henton. 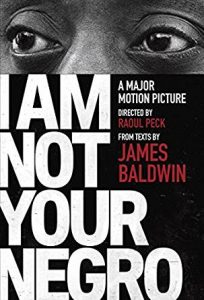 Although the program is free, pre-registration is required, because seating is limited to 15 participants. Registrants who can commit to all four meetings may borrow copies of the books for a refundable $10 fee after the series concludes. Participants who wish to “drop in” day of the meetings may do so, but should contact Professor Henton to find out how to obtain copies of the materials.

In a related event, the Hofstra Cultural Center will present a screening and discussion of the film I Am Not Your Negro on Thursday, February 15, at 6:30 p.m. at the Guthart Cultural Center Theater, 1st Floor, Axinn Library, South Campus. This 2016 documentary is based on James Baldwin’s unfinished manuscript Remember This House. Narrated by Samuel L. Jackson, the film is a journey into black history and connects Baldwin’s reminiscences of civil rights leaders Medgar Evers, Malcolm X, and Martin Luther King Jr to the present.

To register for the reading series and for more information on the film screening, call the Hofstra Cultural Center at 516-463-5669.