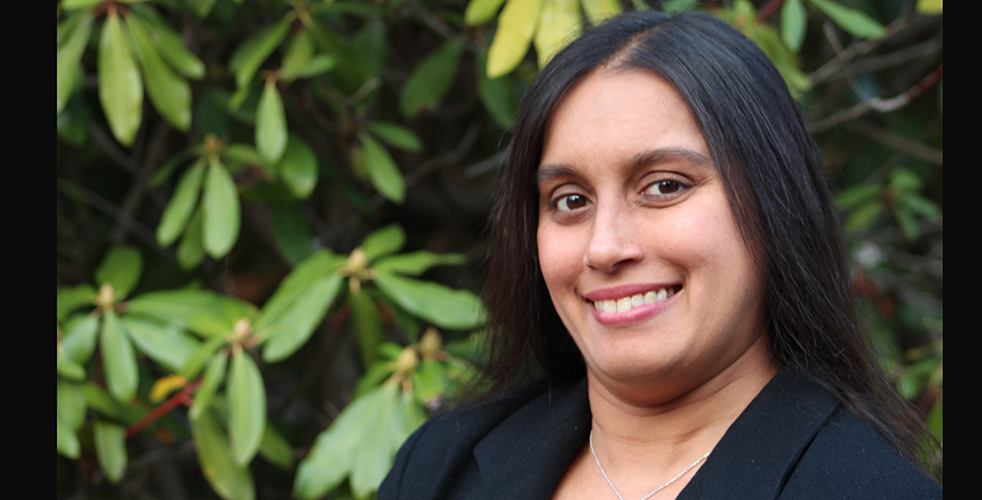 Dr. Meena Bose, professor of political science, director of the Peter S. Kalikow Center for the Study of the American Presidency, and executive dean for Public Policy and Public Service programs was interviewed recently by several high profile media outlets.

Newsday asked about her expectations for President Trump’s State of the Union address. “State of the union messages don’t necessarily move negotiations forward, but they tend to set an even keel for discussions,” she explained.

In an interview with Le Parisien, Dr. Bose addressed Oprah’s rousing speech at the Golden Globe Awards. Was she unintentionally announcing her candidacy for 2020? “She knew full well that with this talk we would talk about her as a potential candidate,” Dr. Bose said.

Dr. Bose also talked to the Washington Post about the investigation into whether President Trump obstructed justice, and the argument about whether a president can be accused of obstruction. She told the Post that “the ultimate arbiter would be Congress, which has the power to impeach and convict. And she noted that previous presidents who faced impeachment were confronted with obstruction charges — both explicit and implicit.”

A Columbus Statue and High-Stakes Tests
Spread Your Wings