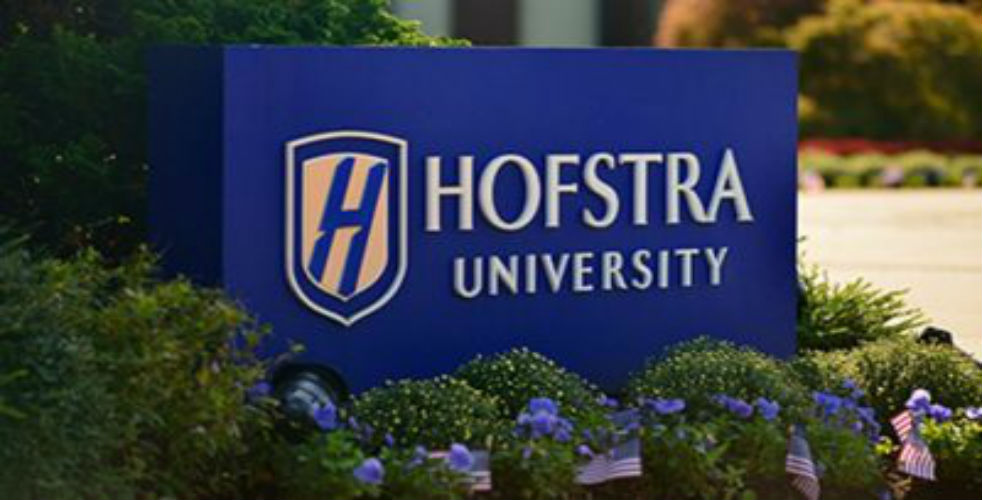 The Lawrence Herbert School of Communication’s journalism program was ranked 16 out of 183 nationwide, and as one of the top three in New York state.

In addition to being highly ranked for its academic programs, Hofstra was also recognized as among the top 15% of schools for international students and student veterans.

Hofstra currently enrolls more than 900 international students from over 80 different countries across six continents, providing support in areas of immigration, employment, visas and more. Colleges were ranked for “education quality, as well as the presence of a strong and growing community of international students,” according to College Factual’s ranking guidelines. “College Factual measures value by comparing the quality offered to the price paid. Schools that do well in this ranking offer excellent educational value for the money.”

Hofstra was among the top schools for student veterans for its “affordability to veterans, support services and resources specific to veteran needs,” according to College Factual’s ranking guidelines. Hofstra has been named to Victory Media’s military friendly school list every year since 2014 and its Student Veteran Resources within the Office of Admissions are available on campus to all student veterans and military student families.

“Remember To Live”
English Grad On the Fast Track