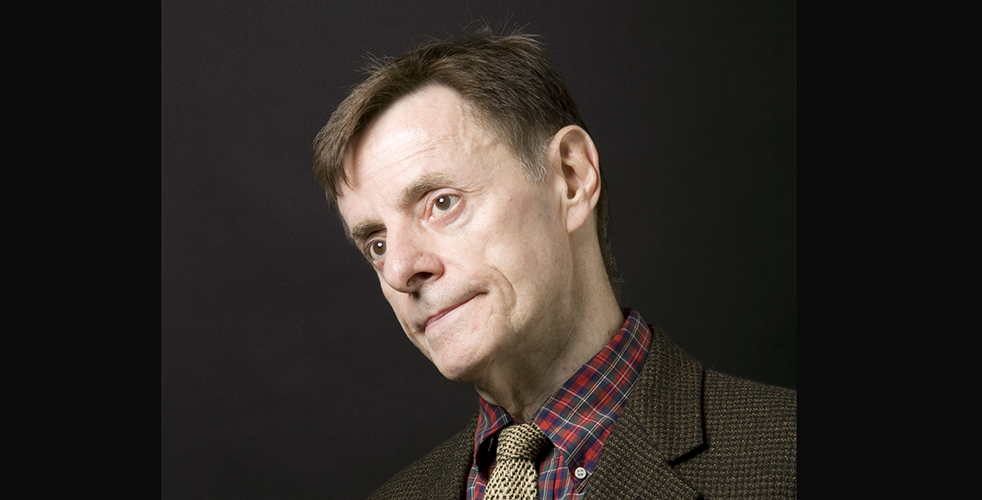 Professor Emeritus of Art History Joseph Masheck has been named the recipient of the College Art Association’s (CAA) Lifetime Achievement Award for Writing on Art. The honor is among the CAA’s 2018 Awards for Distinction, given to leading scholars, artists, teachers, and authors in the field of visual arts. Dr. Masheck joined the Hofstra faculty in 1987; for his 70th birthday, in 2012, Professor Aleksandr Naymark organized “Mostly Modern,” a Festschrift symposium at Hofstra that was subsequently published. Most recently Dr. Masheck taught modern architecture for Hofstra University Honors College this past fall.

In other recent news, Dr. Masheck delivered the 2017 “Watson Gordon Lecture” to a standing-room-only audience at the National Gallery of Scotland on November 9. The lecture, on “Classic Mondrian in Neo-Calvinist View” – concerning the importance of the early abstract painter’s religious background – will be published as a book by the University of Edinburgh Press.

Dr. Masheck is a generalist art historian and critic with special interests in abstract painting and modern architecture. He began to write criticism 50 years ago while doing research in London, and then wrote in New York for Artforum, of which he was editor-in-chief from 1977-1980; he is currently a consulting editor of The Brooklyn Rail. In addition to teaching at Hofstra, he has taught at Barnard College of Columbia University, and at the Carpenter Center for the Visual Arts at Harvard. He has held a Guggenheim and other fellowships, two grants from the National Endowment for the Arts, and was the first American to receive a research grant from The Malevich Society, a private not-for-profit organization established by members of the family of the Russian artist Kazimir Malevich.

A Fellow of the Royal Historical Society, Dr. Masheck was for a decade a part-time Centenary Fellow of Edinburgh College of Art, and more recently was a Visiting Fellow of St. Edmund’s College, of Cambridge University, in the Lent and Easter terms of 2011 and 2015.