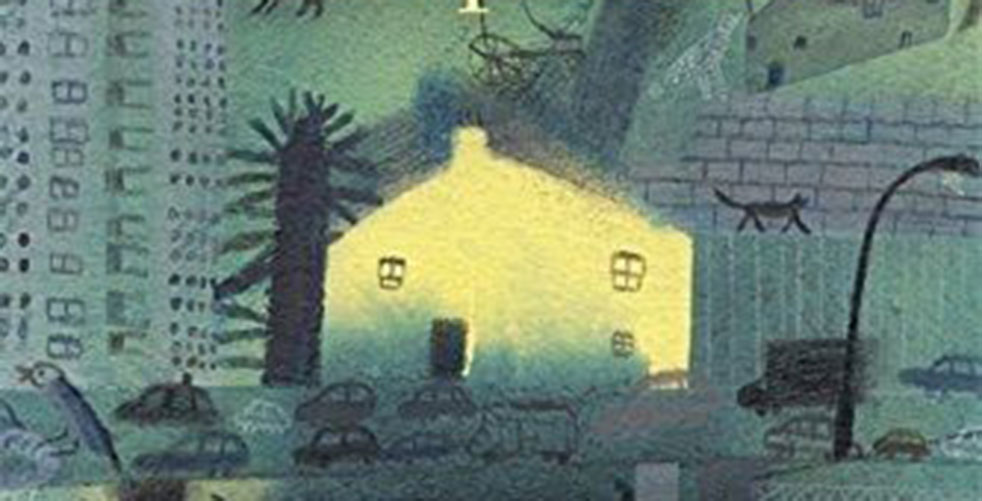 The meaning of home, the art of translating fiction into many languages, and poetry in performance will be highlighted in the spring 2018 season of Great Writers, Great Readings. This series, presented by Hofstra University’s Department of English, MFA in Creative Writing Program and the Hofstra Cultural Center, is free and open to the public. Acclaimed authors will speak about the craft of writing and read excerpts from their work. 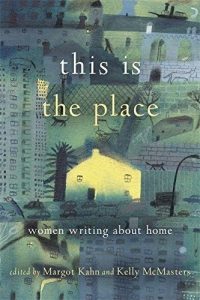 This Is the Place: Women Writing About Home with Sonya Chung, Lina María Ferreira Cabeza-Vanegas, and Kelly McMasters

Sonya Chung is the author of the novels The Loved Ones, a Kirkus Best Fiction of 2016 selection, and Long for This World. She is a staff writer for The Millions and her essays, stories, and reviews have appeared in Threepenny Review, Tin House, Buzzfeed, and more, and is the recipient of a Pushcart Prize nomination, the Bronx Council on the Arts Fellowship, and a MacDowell Colony Fellowship. She lives in New York City and teaches at Skidmore College.

Lina María Ferreira Cabeza-Vanegas is the author of Don’t Come Back, a collection of essays, short stories, and translations that navigate the Colombian civil conflict with a personal investigation into her own life, family, and mixed heritage. She is an assistant professor of creative nonfiction at Virginia Commonwealth University. 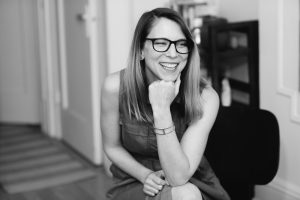 Kelly McMasters is the co-editor of This Is the Place: Women Writing About Home. She is a former bookshop owner and author of Welcome to Shirley: A Memoir from an Atomic Town, the basis for the documentary film The Atomic States of America. Her essays and reviews have appeared in The New York Times, Paris Review Daily, American Scholar, and Newsday, among others. She received her MFA in creative nonfiction from Columbia University and is an assistant professor of English and director of publishing studies at Hofstra University.

The Art of Translation with Giovanna Calvino, Ann Goldstein and Jenny McPhee 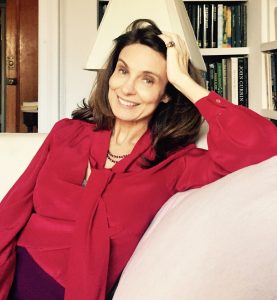 Giovanna Calvino oversees the literary estate of her father, Italo Calvino, whose renowned works include the Our Ancestors trilogy, the Cosmicomics short stories, and the novels Invisible Cities and If on a winter’s night a traveler. She closely follows the retranslation of his complete works into French and some titles into English. She has taught Italian and French literature as an adjunct professor for 15 years at New York University, Baruch College and Harvard College. She is the author of the children’s book Ma Sorcière et Moi, which has been published in Italy and France. 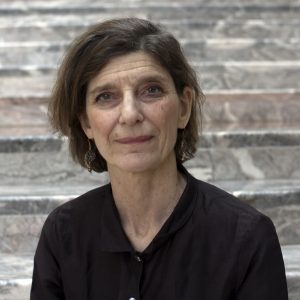 Ann Goldstein is a former editor at The New Yorker. She has translated works by, among others, Primo Levi, Pier Paolo Pasolini, Elena Ferrante, Italo Calvino, and Alessandro Baricco, and is the editor of the Complete Works of Primo Levi in English. She has been the recipient of a Guggenheim fellowship and awards from the Italian Ministry of Foreign Affairs and the American Academy of Arts and Letters. 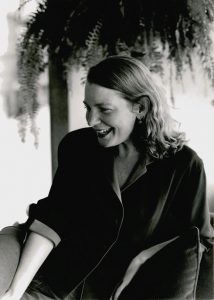 Jenny McPhee is the author of the novels The Center of Things, No Ordinary Matter, and A Man of No Moon, and she co-authored Girls: Ordinary Girls and Their Extraordinary Pursuits. Her translations from the Italian include books by the authors Natalia Ginzburg, Primo Levi, Giacomo Leopardi, Curzio Malaparte, Anna Maria Ortese, Paolo Maurensig, and Pope John Paul II. She is the director of the Center for Applied Liberal Arts at NYU’s School of Professional Studies and is a founding board member of the public school The Bronx Academy of Letters. 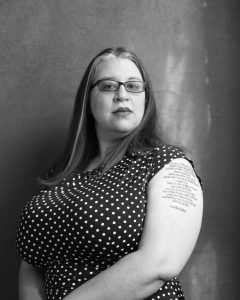 Tara Betts, poet and spoken word/performance artist, is the author of Break the Habit and Arc & Hue and co-editor of The Beiging of America: Personal Narratives About Being Mixed Race in the 21st Century. She represented Chicago twice at the National Poetry Slam as part of the first two Mental Graffiti slam teams and has appeared on radio and television, including HBO’s “Def Poetry Jam.” Additionally, she has served as coach for students performing at Louder Than a Bomb and Brave New Voices. Betts teaches at the University of Illinois-Chicago.