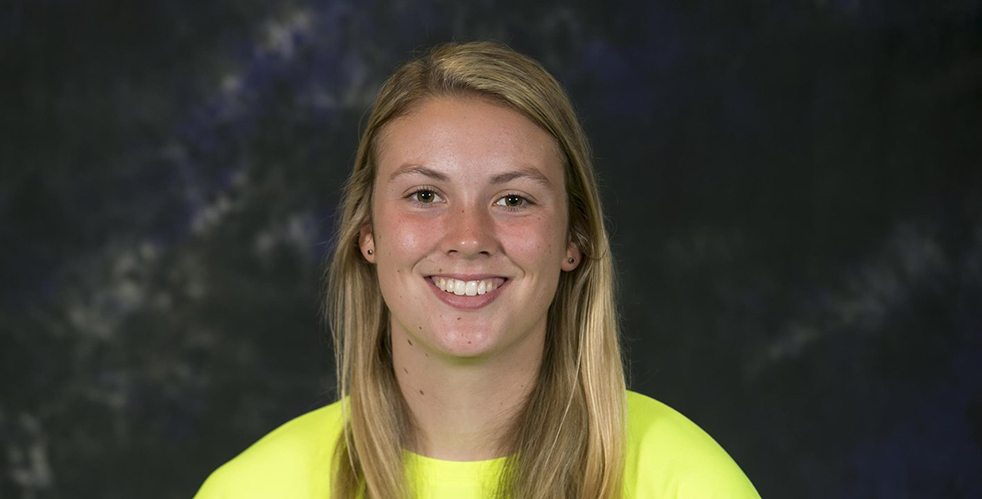 The 16th episode of Pridecast, the official podcast of Hofstra Athletics, is now available.

In 2017-18, Pridecast will feature the Executive Board of the Hofstra University Student-Athlete Advisory Committee. Carys, who was a four-year member and a three-year starter in goal on the Pride Field Hockey team, serves as the secretary of this important group and she is the first executive board member to be interviewed in 2018.