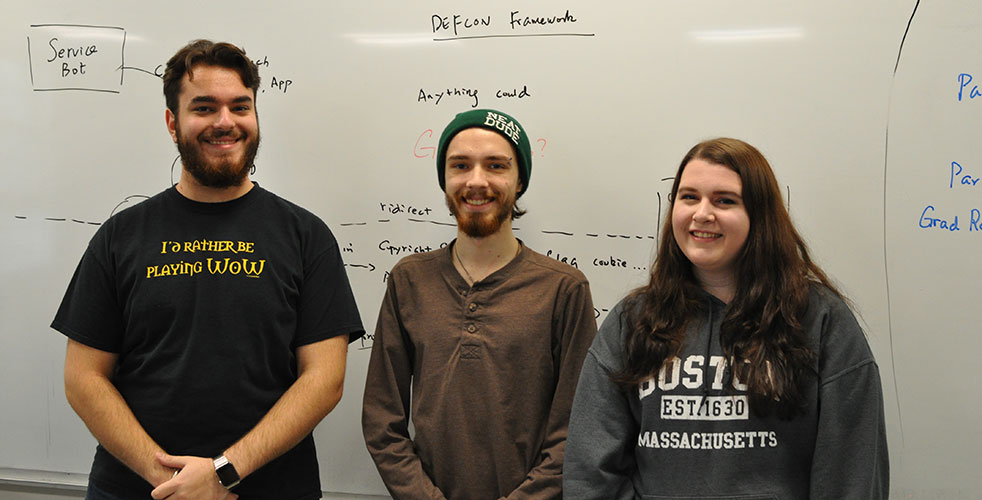 Each student was provided with a Linux image server, loaded with two vulnerable web applications.  In the first stage of the competition, students were allowed to capture special tokens (called flags) from their opponents. During the second stage of the competition called “Deathmatch”, students were allowed to attack their competitors by resetting passwords, cutting network access and erasing the entire file system. Students were judged and awarded flags for each successful exploit.

“The last decade has witnessed numerous cybersecurity incidents and the need for skilled professionals is growing rapidly,” Dr. Fu said.  “Learning how specific attacks such as command injection or buffer overflow work in theory is not good enough. Students need to learn how to cope with the stress and anxiety of defending against these attacks in a highly pressured environment.”

Allen Horine ‘19, Caroline Crouse ‘19 and Jacob Hochendoner ‘19, won the competition by exploiting 16 out of 20 servers by developing attack scripts that take advantage of a variety of web application and OS vulnerabilities.  Graduate student Milan L. Iliev ‘18 received the Innovative Designer Award for the most creative defense system design.

“The CTF contest was great. It gave us a chance as students to take everything we’ve learned over the course of our Ethical Hacking class, and apply our own creative twist to it,” Hochendoner said.  “If there were a definition of learning by experience, this would be it.”

The competition complements the new BS in Computer Science and Cybersecurity program launched this spring.

“Our Capture the Flag contest and other similar events give students in our new BS in Computer Science and Cybersecurity program the irreplaceable hands-on skills they need to be successful professionals in the information security industry,” said Krishnan Pillaipakkamnatt, professor and chair of the Department of Computer Science. “Such events also build cybersecurity awareness in traditional computer science majors who do not want a career in the cybersecurity industry.” 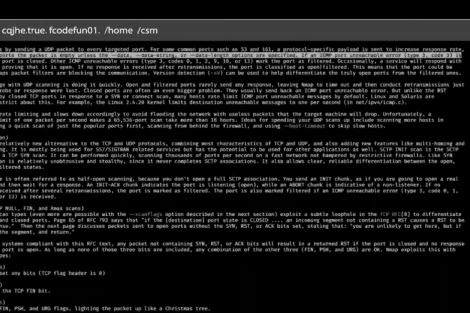 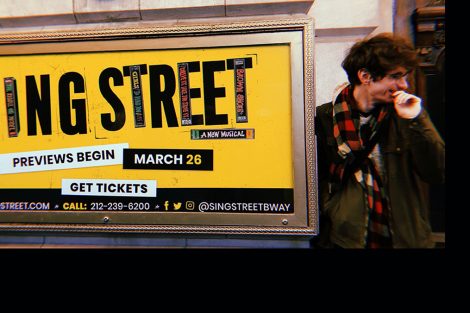