Trump administration officials recently banned staff at the national Centers for Disease Control and Prevention from using seven words including “fetus,” “diversity,” and “evidence-based” in its budget documents for next year, according to The Washington Post.

In an op-ed for Newsday, Anthony Santella, DrPH, MPH, associate professor of health professions and director of graduate public health programs,  takes a closer look at these seven words and discusses the dangers of political ideology mixing with scientific research. 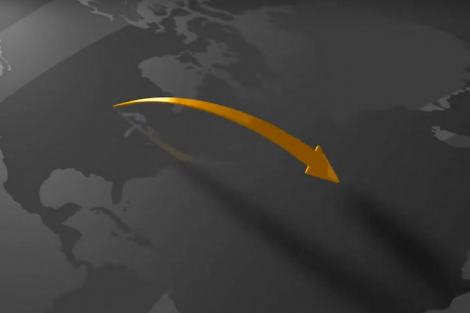