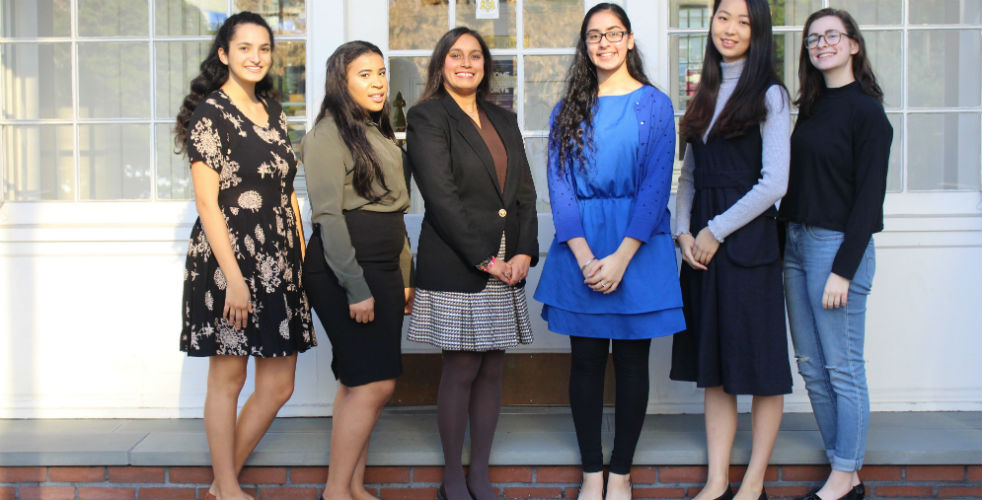 Five students with outstanding academic records and an interest in American politics will participate in a seminar at The Washington Center examining the first year of the Trump administration, the impact of Twitter on media coverage and how protests are influencing political and social movements in the U.S.

The seminar, “Media, Politics, and Advocacy Redefined”, will give students access to journalists, advocates and scholars as they explore the volatile political, media and social landscape ahead of the 2018 midterm congressional elections. The two-week January seminar also includes visits to government agencies, embassies and think tanks.

This is the sixth year that Hofstra has sent students to the Washington Center January seminar, thanks in part to scholarships provided by Scott Rechler, chief executive officer and chairman of RXR Realty LLC.

A Passion for Peace
State Parks Boost the Economy