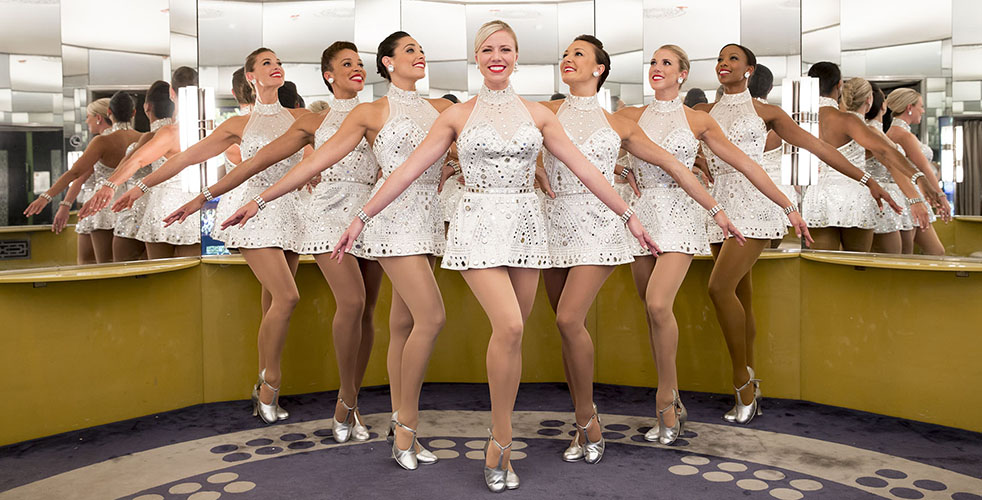 A Newsday article about Radio City Rockettes who reside on Long Island features Hofstra dance alumna Tara Dunleavy ’04 who has been part of the Radio City Christmas Spectacular for 12 years. This holiday season has been particularly memorable because it is the first time she is performing as a working mother.

Tara, who grew up in Queens, NY, began studying dance at the age of 3. She danced competitively, focusing on jazz and Broadway styles. Tara said in a 2013 interview with News@Hofstra that “when it came time to think about college, I knew I wanted to major in dance, but I didn’t want to go too far from my family. Hofstra was one of the schools we visited, and I fell in love with the campus, the program and the facilities. Being a Hofstra student was one of the best experiences of my life.”

State Parks Boost the Economy
Rise of the American Suburb