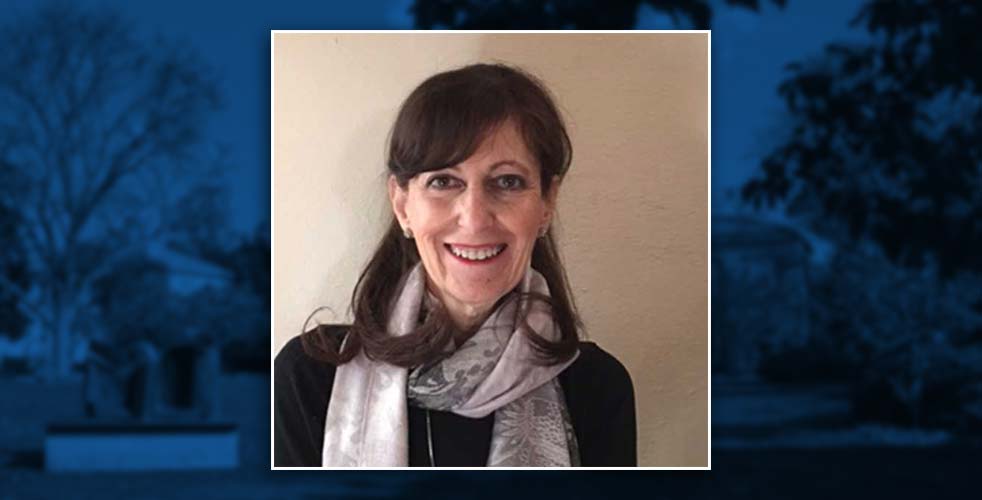 Lawrence Herbert School of Communication Professor Susan Drucker has been named the Lawrence Stessin Distinguished Professor of Journalism in recognition of her outstanding achievement in teaching, research, and service.

Professor Drucker is an attorney and coordinator of the media studies program in the Department of Journalism, Media Studies and Public Relations, where she teaches undergraduate and graduate courses in media law and ethics and oversees internships and capstone projects.

She is the author or editor of 13 books and over 100 articles and book chapters. Her most recent book, Communication and the Baseball Stadium: Community, Fandom, Memory, and Commodification (with Dale Herbeck), which looks at various media theories through the lens of different baseball stadia, was published this summer.  Her next book, Urban Communication Regulations: Communication Freedoms and Limits (with Harvey Jassem), will be published in early 2018.  She has lectured throughout Europe and Asia and conducted collaborative research in comparative communication systems.

Her work has focused on journalistic freedoms and the right to communication. She was editor of First Amendment Studies (formerly Freedom of Speech Annual) and has a book series on communication and law for Peter Lang Publishers.  Her ongoing work in Cyprus deals with communication rights across lands divided. She is completing a documentary on the British Detention camps in Cyprus after WWII entitled “Memories in Cypriot Soil.”

Another area of research has been the nexus of communication technologies and journalism in urban and suburban development, the alteration of public space, and the changing nature of community. This program of professional activity includes the study of urban media reporting and involves research relevant to identifying, representing and reporting on city problems, programs, polices, and priorities.  She is a founding member of the Urban Communication Foundation, a not-for-profit organization where she continues to serve as a board member and officer.

The Stessin Distinguished Professor of Journalism was established in 1998 through the generosity of the estate of Lawrence Stessin, a longtime journalist at The New York Times.  It is meant to recognize a professor who embodies Stessin’s strong commitment to the role of a free press in a democratic society. Previous recipients of the honor, which carries a two-year term, include journalists Bob Greene, Carol Rich, E.R. Shipp, and Professor Emeritus Bob Papper.

Professor Drucker earned a Bachelor of Arts in communication, history and political science from Queens College and a law degree from St. John’s University School of Law.