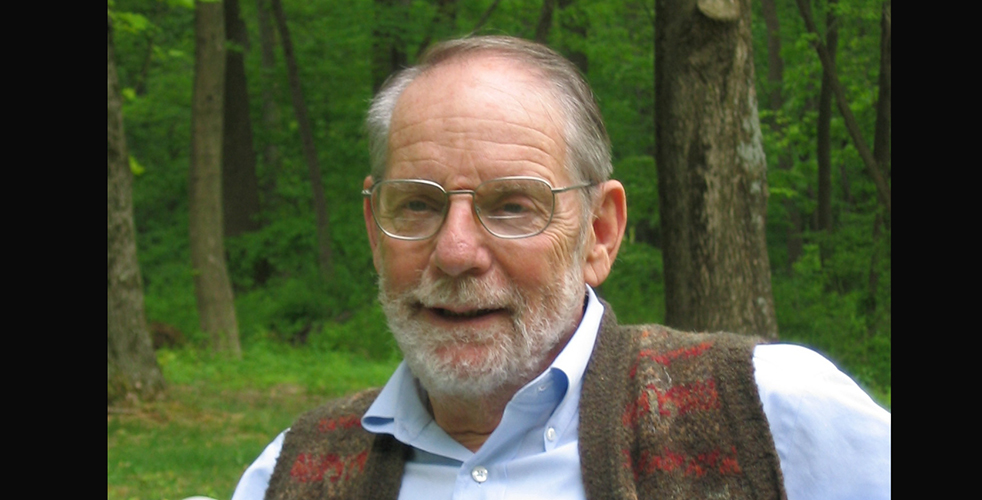 John McPhee’s writing career began at Time magazine and led to his long association with The New Yorker, where he has been a staff writer since 1965. That same year he published his first book, A Sense of Where You Are, with Farrar, Straus and Giroux. In the years since, he has written nearly 30 books, including Oranges, Coming into the Country, The Control of Nature, The Founding Fish, Uncommon Carriers, and Silk Parachute. Encounters with the Archdruid and The Curve of Binding Energy were
nominated for National Book Awards in the category of science. McPhee received the Award in Literature from the Academy of Arts and Letters in 1977. In 1999 he was awarded the Pulitzer Prize in General Nonfiction for Annals of the Former World.

This is McPhee’s third visit to Hofstra. He gave his first Great Writers reading in 2006 and then made a special appearance to discuss his book Silk Parachute in 2010.