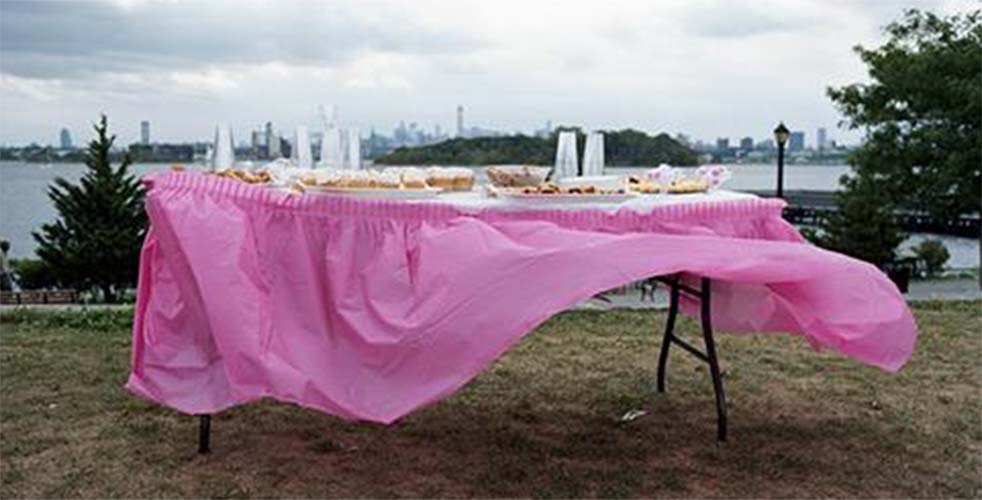 Adjunct Associate Professor of Fine Arts, Design, Art History Susannah Ray is exhibiting a collection of her photography at the Bronx Museum of the Arts titled A Further Shore, images of the waterways in New York City – specifically in the Bronx. The show runs through April 8, 2018.

Ray says the exhibition was inspired by the “boundless humanism in Walt Whitman’s poem ‘Crossing Brooklyn Ferry.’ … A Further Shore reveals the waterways and shorelines of New York City as spaces of escape, revelation and transcendence. Like Whitman’s poetry, the photographs plumb a communal human connection to the water, one that exists as potently now as it did in his century.”

The Bronx Museum of the Arts is located at 1040 Grand Concourse.

Professor Ray’s photographs from throughout New York City will be compiled in a book titled New York Waterways, to be published by Hoxton Mini Press, London, UK.

Messy Relationships in “The Clean House”
Music and the Great War