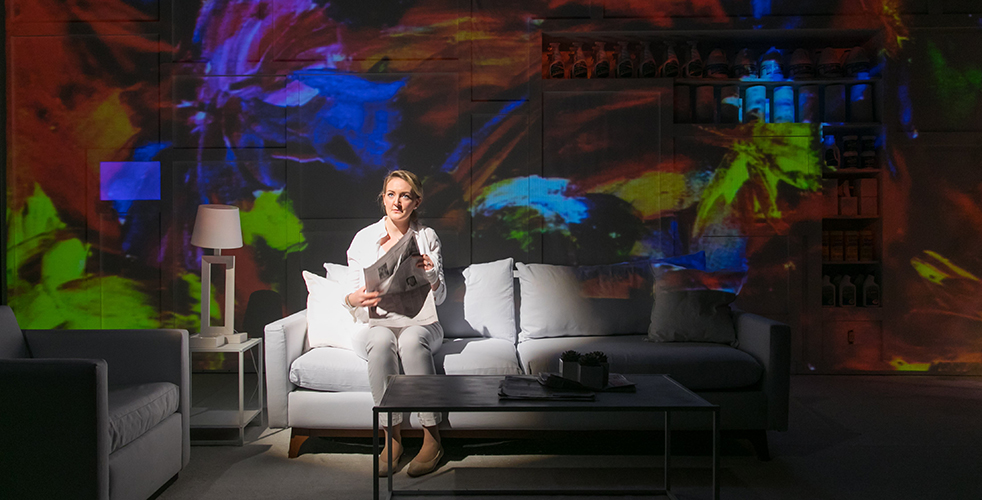 The Clean House was a finalist for the 2005 Pulitzer Prize in Drama and the winner of the 2003-2004 Susan Smith Blackburn Prize. The play takes place in what Ruhl describes as “metaphysical Connecticut,” mostly in the home of a married couple who are both doctors. They have hired a housekeeper named Matilde, an aspiring comedian from Brazil who’s more interested in coming up with the perfect joke than in house-cleaning. Lane, the lady of the house, has an eccentric sister named Virginia who’s just nuts about house-cleaning. She and Matilde become fast friends, and Virginia takes over the cleaning while Matilde works on her jokes. Trouble comes when Lane’s husband Charles reveals that he has found his soul mate, or “bashert” in a cancer patient named Ana, on whom he has operated. This theatrical and wildly funny play is a whimsical and poignant look at class, comedy and the true nature of love.

After its acclaimed run at Yale Repertory Theatre, The Clean House was performed to equal acclaim at several major theaters coast to coast before winding up off-Broadway at Lincoln Center, where it enjoyed an extended run.

Tickets are $10, $8 for senior citizens. Members of the Hofstra community receive two free tickets upon presentation of a current HofstraCard. For tickets and information call the Hofstra Box Office at 516-463-6644, or purchase tickets online. If seats are still available on the day of performance, tickets will be sold at the door starting 90 minutes prior to show time at the theater box office window. 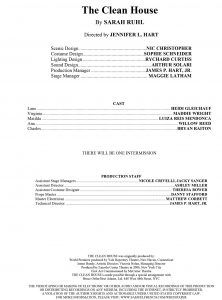