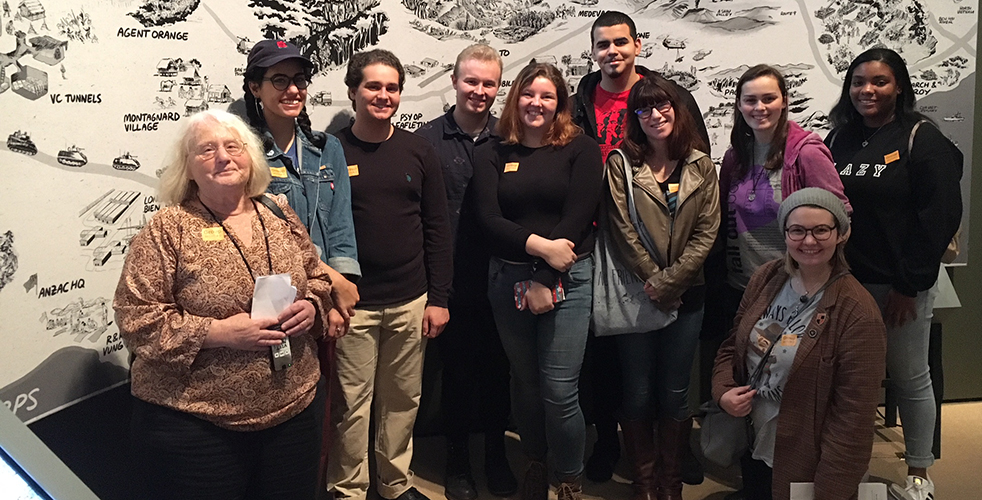 Dr. Carolyn Eisenberg, professor of history, served as a Nixon-era consultant for The New-York Historical Society’s exhibition The Vietnam War: 1945-1975, on display through April 22, 2018. Her work, which included the training of docents, took place over three years. The exhibit, featured recently in The New York Times, also has an extensive web presence. 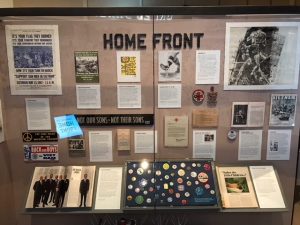 Populating a 3,000-square-foot gallery with interpretive displays, digital media, artwork, artifacts, photographs, and documents, the exhibit provides an enlightening account of the causes, progression, and impact of the war. Spanning the duration of U.S. involvement in Indochina from 1945 to 1975, the narrative incorporates perspectives that cover both the home front and the war front.

Professor Eisenberg is working on a book about the national security policy of Richard Nixon and Henry Kissinger, which links their pursuit of the Vietnam War with their diplomacy towards China and the Soviet Union. 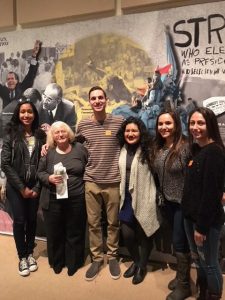 Book Launch Party for “This Is the Place”
Valeria Luiselli at 92nd St. Y