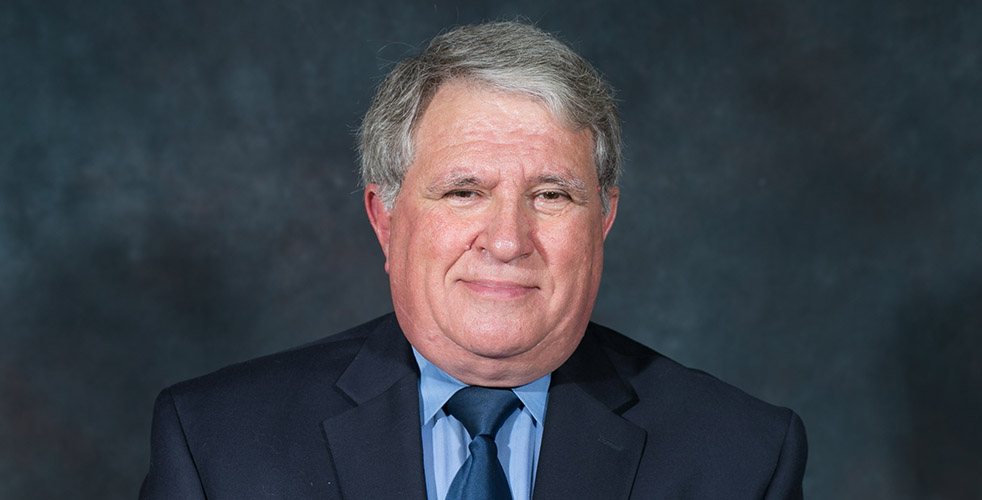 The Hofstra community is deeply saddened by the passing of Music Professor and former Chair of the Music Department Howard Cinnamon, who served on the faculty teaching music theory since 1985. He also served as interim director of the Hofstra University Symphony Orchestra and organizer and conductor of the University Chamber Orchestra and the Hofstra Summer Reading Orchestra.

As a scholar and theorist he presented papers at conferences on the music of Brahms, Liszt, Schoenberg, Stravinsky and Tchaikovsky, and published papers on Liszt, Schoenberg, Bach, Chopin, Brahms and Tchaikovsky. Over the past 30 years, he served as the music director and principal conductor for several university and community orchestras throughout Long Island, including the Island Symphony Orchestra, the Bay Area Symphony, the Long Beach Symphony Orchestra, and the Massapequa Philharmonic.

“Howard Cinnamon was a dedicated faculty member and long-time leader in the music department,” said Hofstra University President Stuart Rabinowitz. “His advocacy for his department ensured its excellence. Dr. Cinnamon will be remembered by generations of music students for his passion for music theory and his compassion and interest in his students.”

“Dr. Cinnamon will be fondly remembered as an outstanding music theorist, a devoted and exceptional teacher, and a model of leadership. He was an important force in creating and sustaining a Music Department of academic success and musical excellence,” said Philip Stoecker, associate professor of music and current chair of the department.

Stacey D’Amelia Franzke ’99, ’02, ’04 is a former student of Dr. Cinnamon’s. “I started Hofstra as a musician who was scared of theory and left as a student who felt empowered to delve deeper into the inner nuances of music. Being a student of Dr. Cinnamon gave me a language I never was able to speak or understand prior to my years with him. He always took the extra time to help explain the abstract. He gave me different perspectives. He empowered me to teach theory today! I am currently teaching IB and taught AP music at Commack High School and I owe most of my skills to the foundation he provides for me over the years. He was truly a mentor to me and I think of him often as one of the few who helped shape me into the educator I am today.”

In memory of Dr. Cinnamon, all university flags will be flown at half-staff. Funeral services will be on Tuesday, October 24, at Gutterman’s Funeral Home in Rockville Centre at 2 p.m. with an early gathering at 1 p.m.

Please leave your memories of Professor Cinnamon in the comments section below.