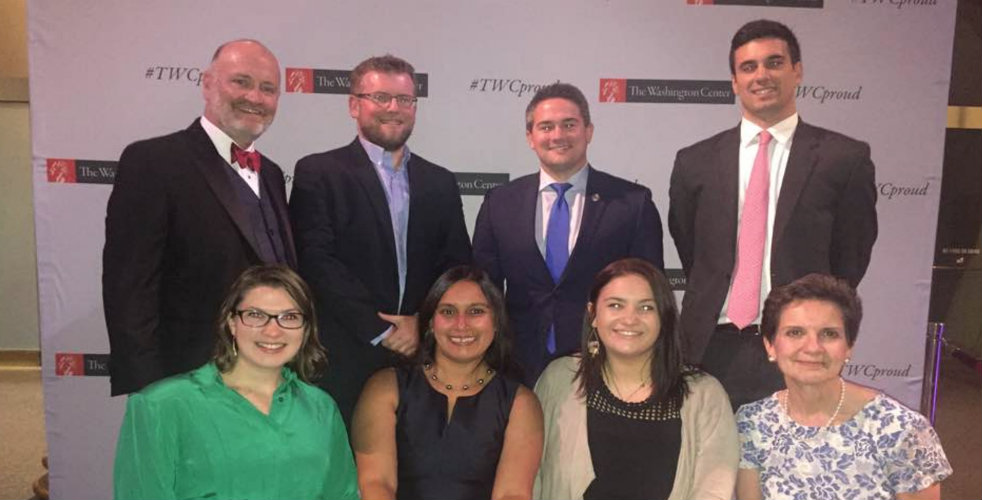 The Washington Center, which offers seminars and internships about American politics for young people, recently named Hofstra University its “Private Institution of the Year”.

“This recognition is a testament to how well Hofstra students have represented our university in Washington,” said Dr. Meena Bose, executive dean for public policy and public service programs at the Peter S. Kalikow School of Government, Public Policy and International Affairs; and director of the Kalikow Center for the Study of the American Presidency. “We’ve had a very positive experience with The Washington Center thus far and look forward to continuing that relationship for years to come.”

The Washington Center is a non-profit organization that has hosted seminars and other courses about American politics and governance for more than 30 years. Hofstra was honored at the Center’s annual scholarship dinner in the nation’s capital earlier this month.

Hofstra has been affiliated with the Center since 2008 but established a formal relationship in 2014-15 when the university sent students there to intern in the spring of 2015. Hofstra has also been sending students to The Washington Center for its January seminar for five consecutive years, thanks to scholarships provided by Scott Rechler, chief executive officer and chairman of RXR Realty LLC. 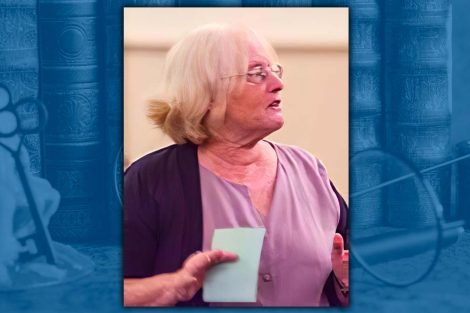